Calvin Stengs has arrived in France to move to OGC Nice 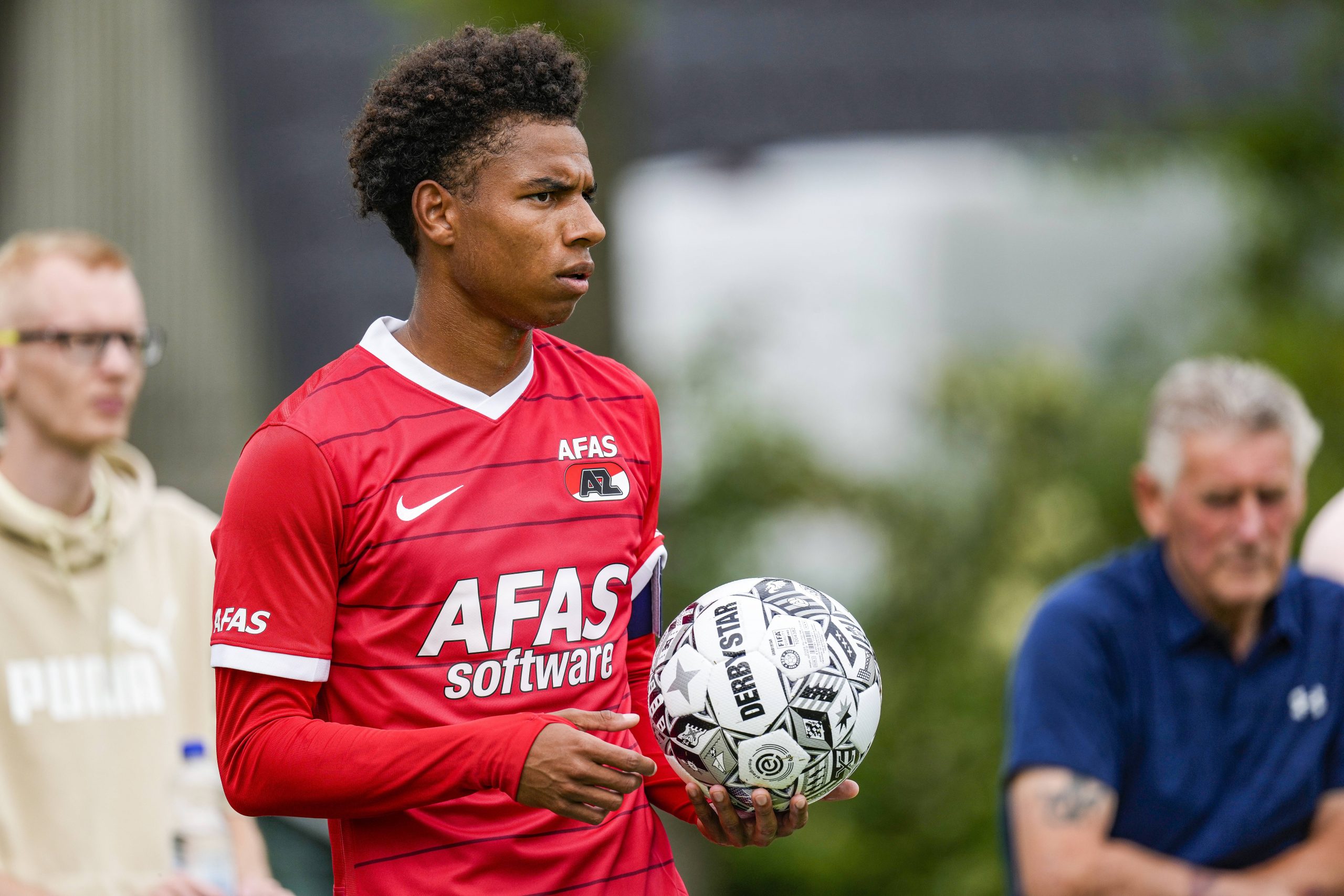 De Telegraaf report that 22-year-old winger Calvin Stengs on Tuesday arrived in France to complete a transfer from AZ Alkmaar to OGC Nice, in a deal that is expected to cost Les Aiglons more than €10m.

Stengs has arrived in France despite the current lack of fee agreement between the two clubs, with the player having already agreed to the contours of a long-term contract with Les Aiglons.

AZ are holding out for at least €10m, but Stengs’ arrival has a lot to do with new manager Christophe Galtier, who spoke with his ex-player at Lille, Sven Botman, about Stengs as part of the due diligence done on the deal.

Stengs was largely considered to have played poorly in 2020/21, with erratic performances, resulting in Frank de Boer electing not to include him in his Euros squad.

Stengs recently told Voetbal International: “I don’t feel like I have to leave. But maybe it would be good for my development. It could just be, I don’t rule out anything.”