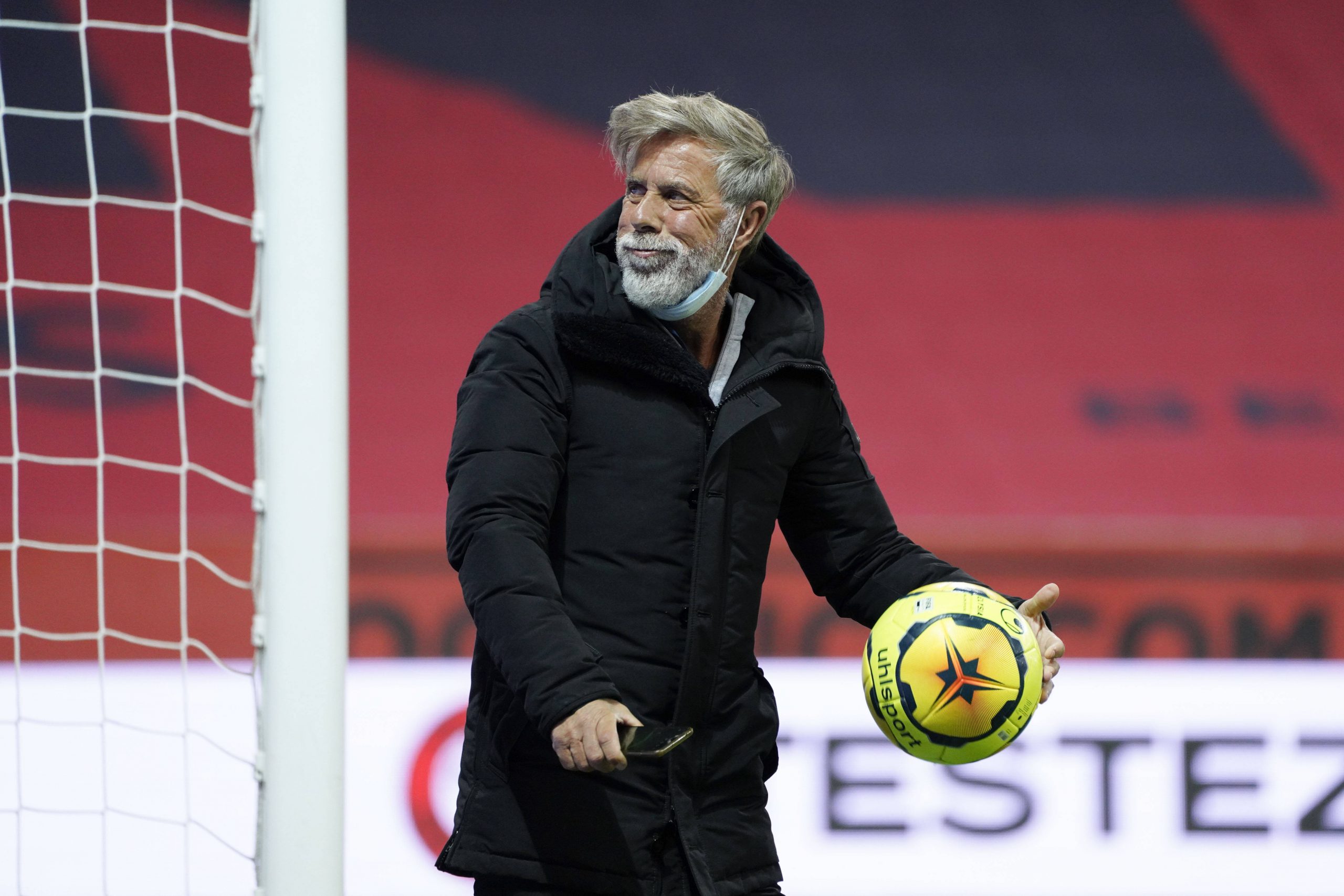 L’Équipe report that major French broadcaster Canal + boycotted the bidding this morning to acquire further rights to broadcast French football domestically, in a process set up after a 4-year contract with Mediapro was cancelled just 4 months in.

Canal Plus is currently suing the LFP for refusing to allow them to also terminate their agreement to broadcast two Ligue 1 matches a week for €332m a year, a sum they feel should be reduced because it no longer corresponds with the value of the league after the Mediapro deal fell through. The case will be heard in a Paris court on 19th February.

France Info report that over the course of the two hour bidding process which ran from 10:00 to 12:00 local time this morning, around 5 parties bid on 4 different packages. The identity of these broadcasters is currently unknown.

BeIN Sports also chose not to make a bid during the 2 hour period that the tender process ran for this morning. Sources tell RTL that four broadcasters made bids, including at least one foreign broadcaster.