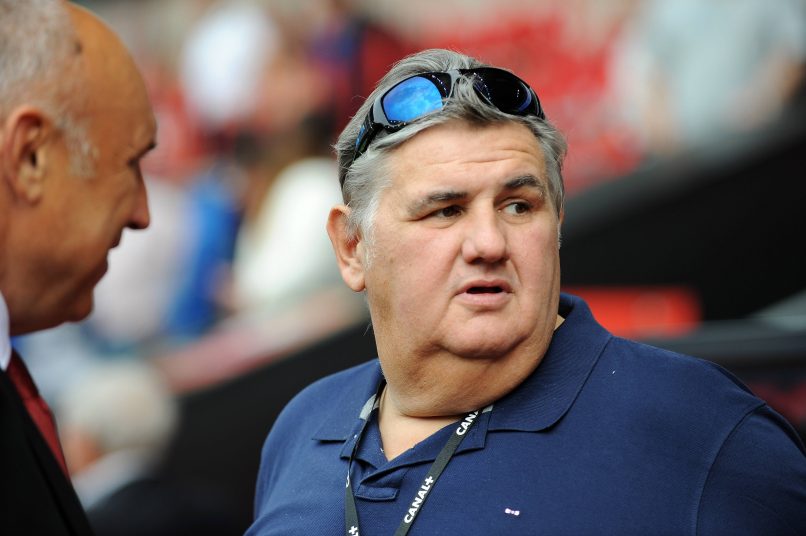 L’Équipe report that broadcaster Canal + have opened an internal investigation into the conduct of their star pundit Pierre Ménès, after the individual was accused of two counts of sexual assault, including an instance where he lifted up his colleagues dress in front of a studio audience. In a recent documentary, partly censored by Canal + but subsequently leaked, Ménès is seen saying that he would commit this act again.

In an internal email circulated amongst employees on Thursday, Canal + formally reacted to the censored portions of Marie Portolano’s documentary: “Je ne suis pas une salope, je suis journaliste!” which show Pierre Ménès reacting in totally unremorseful fashion to being confronted by Portolano and another woman who he sexually assaulted, with the incidents occurring in 2016 and 2011 respectively.

The internal memo indicates that the station have already sanctioned and warned Ménès for the incidents at the time. However, it also indicates that they “are taking the matter very seriously.” Thus, they are opening an internal investigation to shine a light on the situation and also review certain things that they were previously unaware of.

A portion of the memo can be read below:

“In recent days, Canal + has been the subject of numerous accusations, the content of which is extremely serious. Sexist behaviour, moral and sexual harassment, and more generally all types of violence against women, constitute an unacceptable systemic social reality. We have always been very vigilant with regard to inappropriate comments or behaviour and recall that Pierre Ménès has already been penalised for the events of which the current management is aware.”

“Please note that all the testimonies brought to our attention are the subject of a thorough analysis and all the proven facts have been the subject of a disciplinary sanction. Many measures have already been taken at the instigation of the “Et ta Soeur? ” Committee created in 2018, in particular on the fight against harassment and ordinary sexism. This is why we have asked the Human Resources Department to carry out an in-depth analysis of the situation in accordance with our internal procedures.”

On Monday, Ménès attempted to defend himself in Cyril Hanouna’s Touche Pas à Mon Poste (TPMP) show. He claimed that the kiss he forced on Isabelle Moreau in 2011 was not a problem because she joined in by putting her arm around him, “if you can’t kiss your female friend on the mouth… Run!” despite him being shown footage of her crying, reacting to the incident to Marie Portolano.

Whether or not Ménès will appear on the 4th April edition of the show remains more and more under scrutiny.

On Thursday, EA announced they were cancelling their contract with Pierre Ménès which has historically seen him provide commentary for their FIFA franchise.