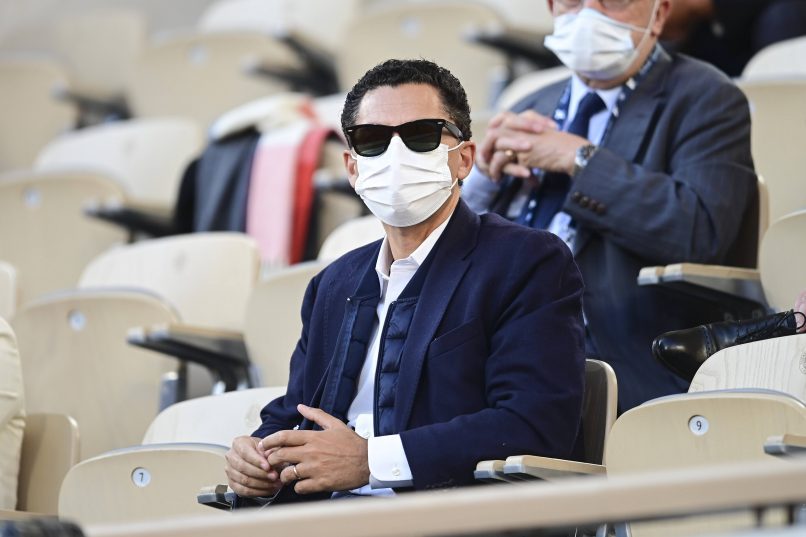 Speaking to RMC Sport, Canal + boss Maxime Saada told some hard truths for the world of French football, insisting that the broadcaster will only come in to solve the TV rights crisis on certain conditions.

“I am not certain that French football with be on Canal + next year. We will not be very far away from the previous cycles. The average, has been €650m a year since 2005. The product has deteriorated, but you don’t saw off the branch that you are sitting on. The value is at its maximum at the level of the previous cycles. Canal + alone, that would be difficult. If I were to broadcast the whole competition and pay the league what they are seeking, I would have to increase the price of Canal + for customers. You saw the Mediapro situation, at €25, it doesn’t work. The only question, is how much is a customer willing to pay? I do not think that we would make our investment back if we say tomorrow that we have the 10 matches a week and you have to pay €40… If we are able to achieve some agreement with Canal & BeIN, we would broadcast Ligue 1 in its entirety.”

The Mediapro contract, which collapsed after 4 months, was signed for TV rights of €1.1bn a year. The deal that French football is heading towards is half of that.