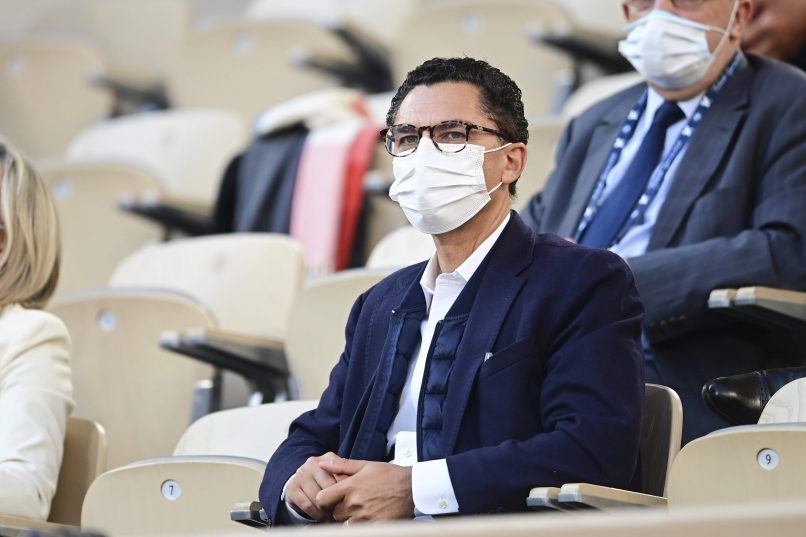 Speaking to Le Figaro, CEO of Canal Plus, Maxime Saada, announced that the broadcaster had decided to give up on their current rights to show two Ligue 1 matches per weekend, in an attempt to trigger a completely fresh round of bidding on the rights, following the imminent dissolution of principal broadcaster Téléfoot Chaine.

In the interim, Saada is suggesting that Ligue 1 operates under a pay per view system.

Saada has decided that after 5th February, Canal + will no longer pay to broadcast the two matches a weekend that they currently have rights to, the Saturday evening match and the Sunday afternoon match, which the outlet is paying €330m annually for.

Saada is now seeking to force the LFP into initiating a new tender for the rights covering the 2020-24 period:

“We have finally come to the conclusion on the Canal + side that it is in the interest of all the parties to go to a bidding process. We have therefore sent a letter to the LFP to indicate that we are giving up our rights to lot 3 which beIN Sports licensed to us… We will keep our lot until 5th February as we have paid for up until that date.”

Saada, who had initially publicly stated that Canal + would like to recover the totality of the Ligue 1 rights from Mediapro, who currently show the other 8 matches per Ligue 1 gameweek, now takes a different tune.

“There has been a loss of confidence between Canal + and those in charge of French football. We have not been treated correctly in recent years. We do not forget either the postponement of matches by the LFP without consultation during the “gilets jaunes” movement, nor the additional money requested to postpone the kickoff of the Sunday evening match by 15 minutes, and even less so the celebrations of many presidents when Canal + returned empty-handed from the 2018 call for tenders. I would point out that Vincent Labrune had nothing to do with it. He is also probably one of the few who can restore confidence.”

Saada argues that Ligue 1 has been overvalued for years:

“We believe that Ligue 1 has been subsidised for many years. No broadcaster has succeeded in making it profitable. It is even doubly subsidised since a club like PSG, which undoubtedly represents a substantial part of the intrinsic value of Ligue 1, invests at a loss.”

“Ligue 1 as a product has been degraded in absolute terms. Broadcasting it on Téléfoot greatly reduced the exposure of the competition… in addition, the arrival of Mediapro contributed to the exponential growth of piracy… Since the bidding process in May 2018, we have adapted.”

Saada makes reference to Canal Plus’ recent acquisition of the rights to Top 14 rugby, Moto GP, and exclusive distribution agreements with beIN Sports and Disney Plus, as well as the return of the Champions’ League from the beginning of next season.

“There is a structural problem of attractiveness for Ligue 1… Of course, you can’t just have clasicos on the air. That would not even be desirable. But can French football still support a system of more than 40 professional clubs, including 20 in Ligue 1? It is desirable that the clubs ask themselves the question of the attractiveness of their product and agree to reform. The world of rugby has understood this by creating the Top 14, a homogeneous and attractive championship.“