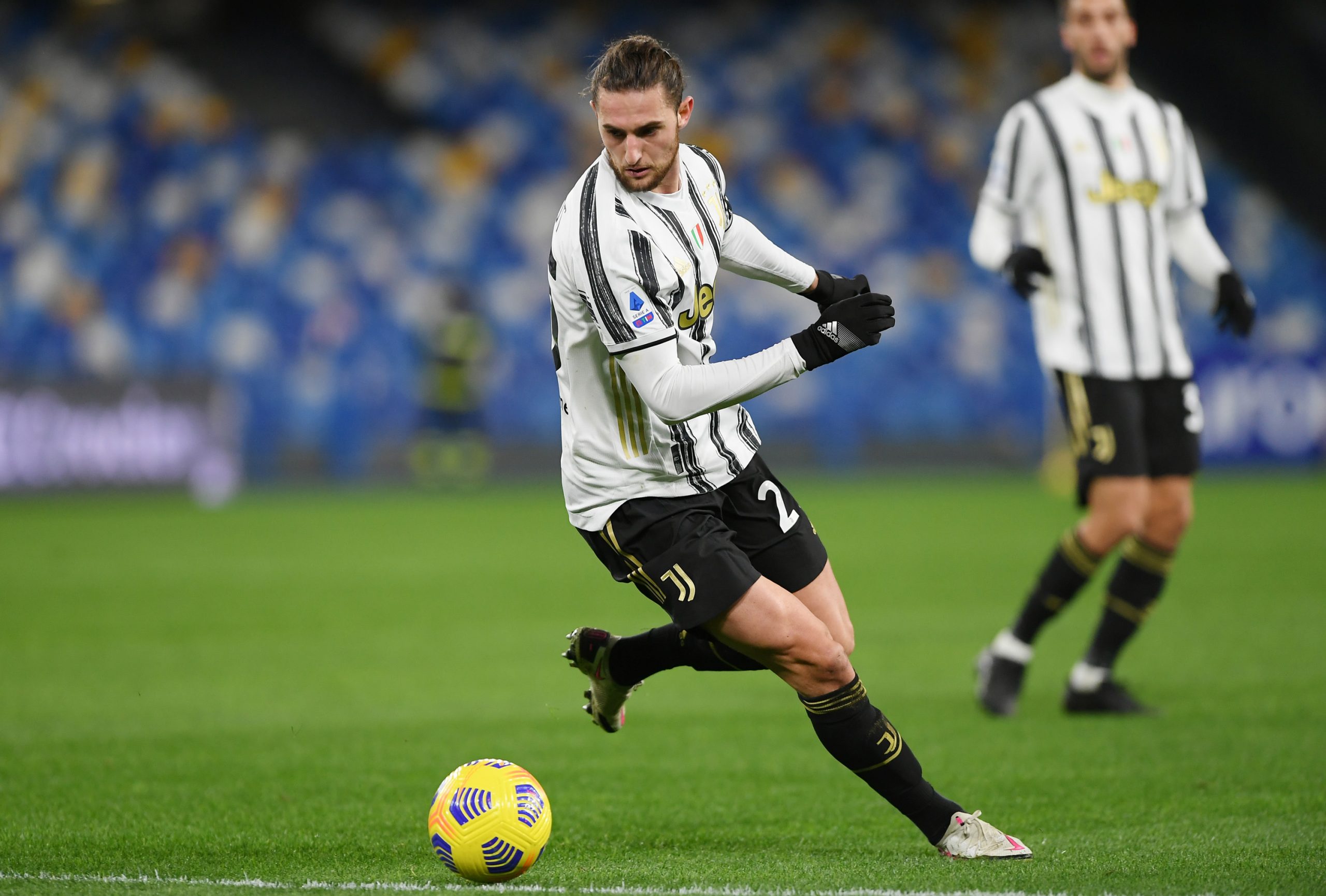 Ancelotti, who uncovered Rabiot to a large degree during their time together at PSG, made a number of attempts to sign the player last summer but was unsuccessful. Rabiot was not totally against the idea of joining the Toffees and making a move to the Premier League, as his level of happiness continues to waver in Turin.

The outlet claims that Ancelotti has told the board to be willing to spend more than €30m in order to acquire the Frenchman.