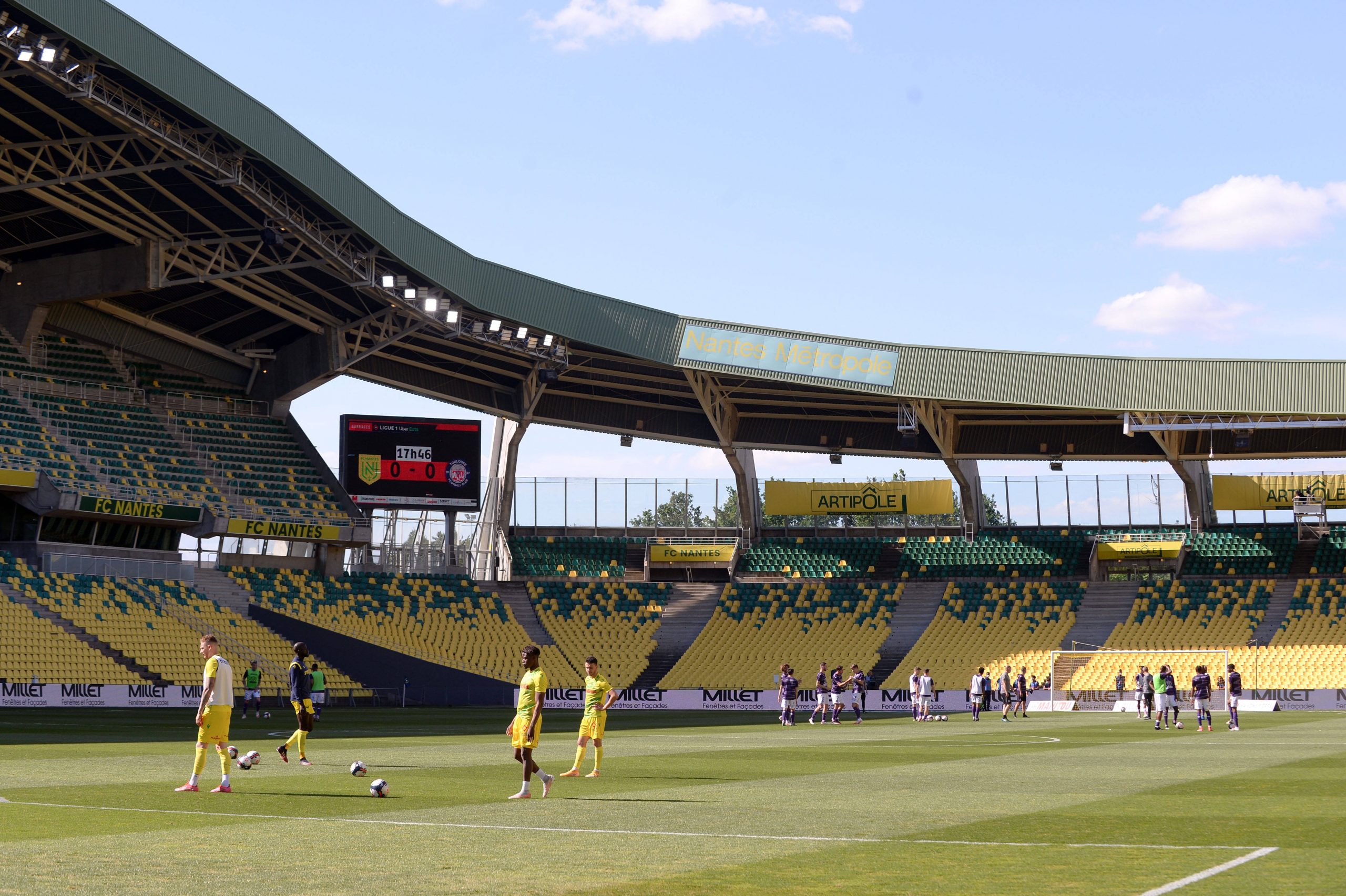 L’Équipe report tonight that the litigation between Cardiff City and FC Nantes over payments for the transfer of Emiliano Sala is set to go on, with a date yet to be fixed by the Court of Arbitration for Sport over the Welsh club’s appeal.

The Argentine tragically lost his life in January 2019 in a plane accident over the English Channel, as he was joining Cardiff after a move was finalised from the Ligue 1 side.

The transfer fee had been a total of €17m, to be paid over three instalments. After a seven-month dispute, FIFA ruled that the Welsh side were to pay the first of these instalments, worth €6m. Nevertheless, Cardiff have denied the validity of the contract and are yet to pay Nantes, instead lodging an appeal with the CAS.

The two parties have agreed to a further delay to the hearing in order to prepare their respective statements of case. The CAS told L’Équipe that no date had been set for the hearing, which has been deferred again after initially being pushed back as a result of the Covid-19 pandemic.