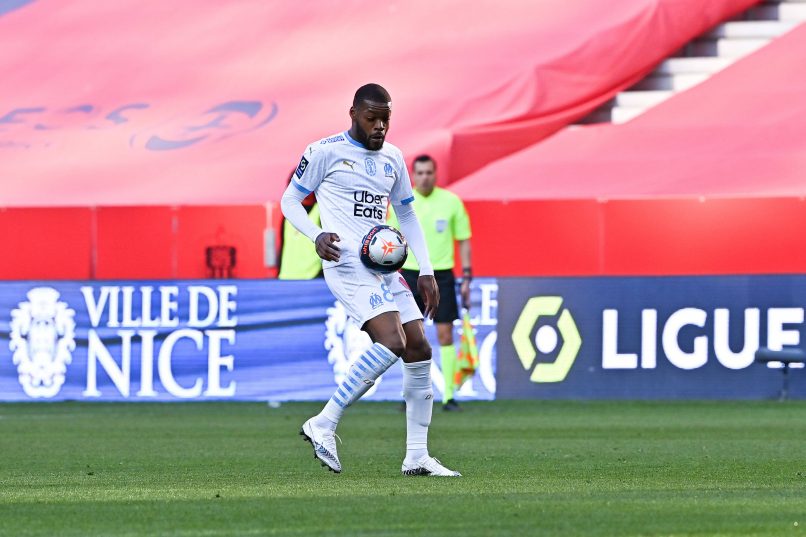 The 25-year-old is currently on loan at Marseille, but OM have decided not to activate the option to buy.

A couple of months ago, it was thought that Celtic would be able to sell the player for around €5m, even though OM were not going to activate their option for him, but owing to the total lack of interest in his services from other clubs, the Scottish side are now considering a mutual termination.

Primarily because Ntcham is on a major contract and Celtic are struggling to put together a considerable transfer budget this summer.