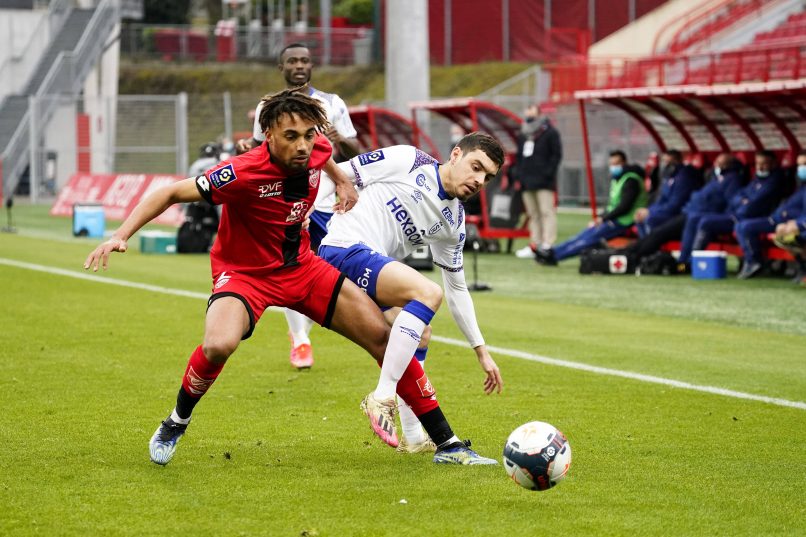 Le Parisien report that Scottish side Celtic have formally opened negotiations with Ligue 1 side Rennes over the possible signing of 20-year-old full-back Sacha Boey, not the club’s other young full-back Brandon Soppy, as previously reported elsewhere.

Talks are ongoing between the two clubs, with Celtic having submitted an opening bid for a currently undisclosed amount.

Boey spent last season on loan with Dijon, who were relegated to Ligue 2 – he has just 12 months remaining on his current contract with Rennes. Celtic are in pole position, but there are also several French clubs interested.