Cenk Ozakçar not wanted at Lyon – loan to Belgium possible 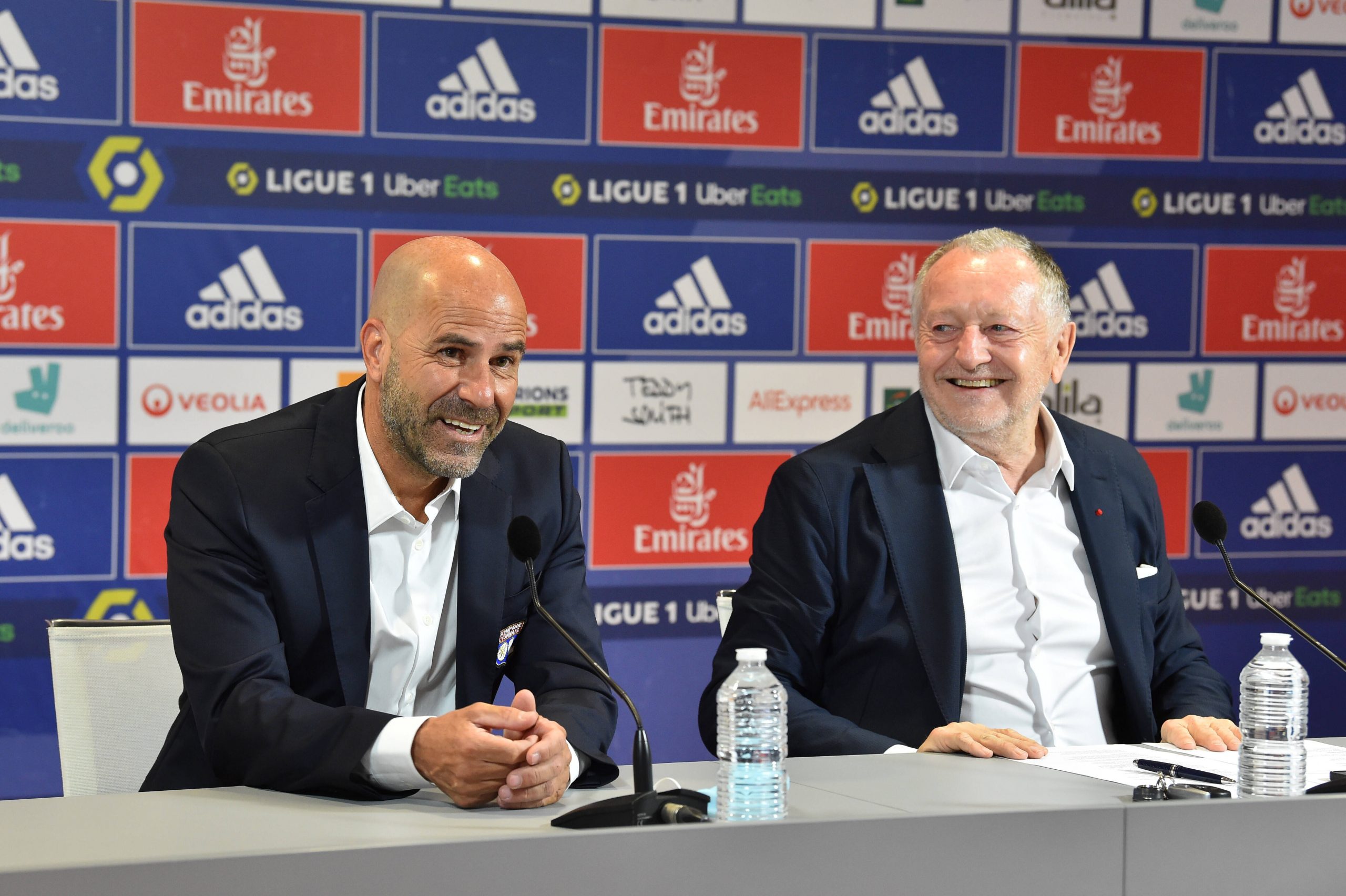 Le Progrès report that left-footed 20-year-old Turkish central defender, Cenk Ozakçar, is expected to be deemed surplus to requirements by manager Peter Bosz, in what was one of Juninho’s more peculiar signings, and thus will be able to leave Lyon this summer.

At the moment, the most likely scenario is a loan departure to Belgium, where both KV Mechelen and OH Leuven have shown initial interest in signing the player who arrived from Altay Spor Kulübü last summer for €1.5m.

Marseille in talks to sign Pau Lopez from Roma