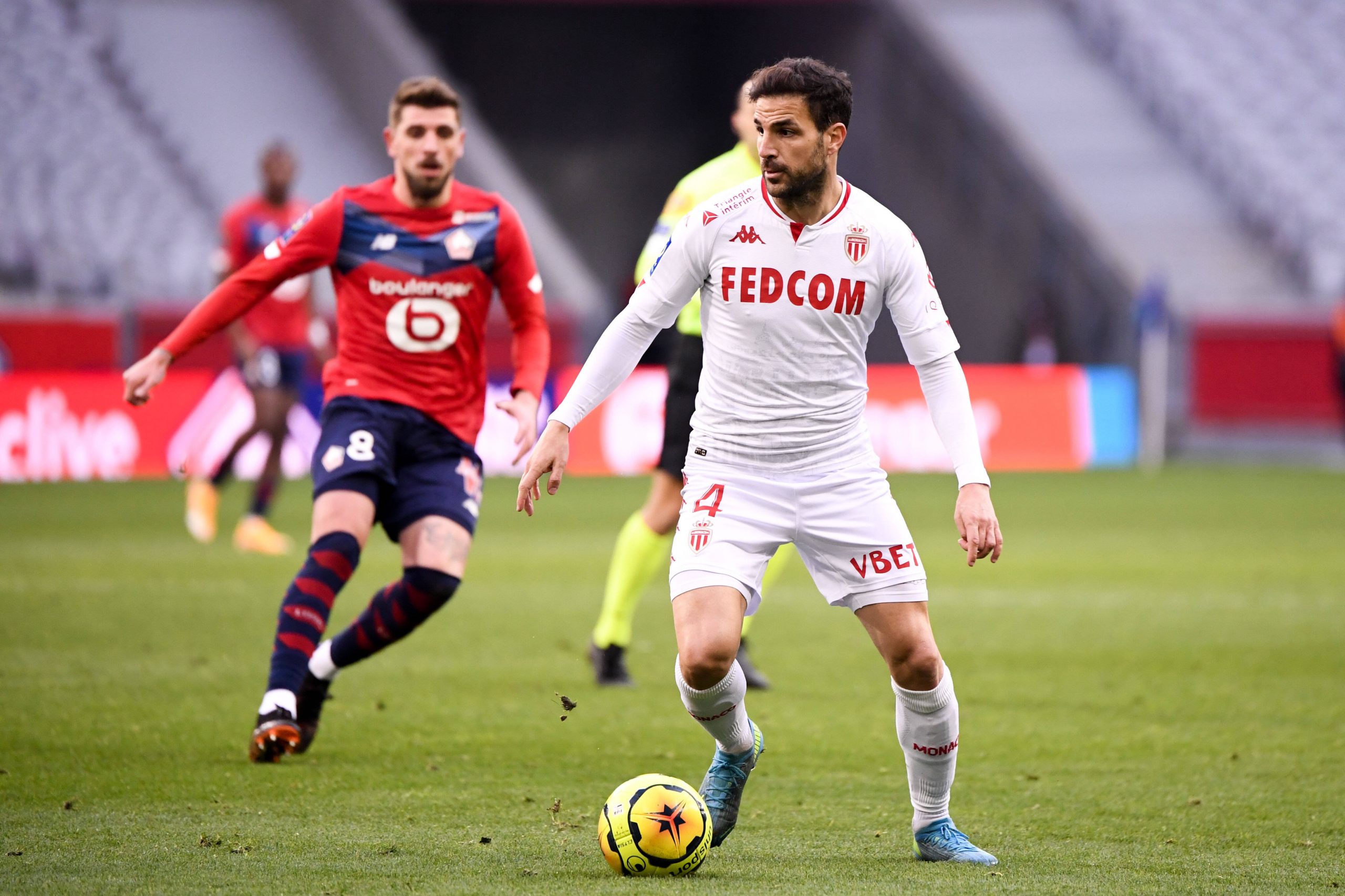 Speaking in an interview with L’Équipe, the Spanish international midfielder talked disparagingly about the football that Portuguese tactician implemented as AS Monaco coach during his second spell in charge.

“It is true that in the beginning, I struggled to understand how we played here… We had a period at the start – I am not talking about (Thierry) Henry, who only stayed for two weeks – where, and I do not like to give the name, we were not well prepared, we did not do things as we should have done them. I was expected to run 50m or 60m, and that is not my style of football. I have to be with players very close to me to combine, defend together. I am the first to want to do things well and to know if I was good or not. If one day I play badly and don’t care, that will be the time for me to stop playing.”