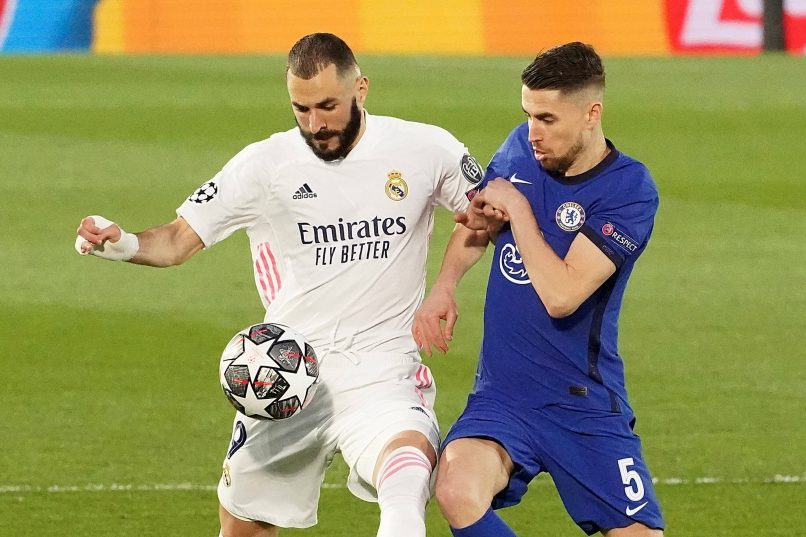 They are now only four able to win the Champions League: Paris Saint-Germain, Manchester City, Real Madrid, Chelsea. The presentation of the famous cup to the winning team will take place on May 29 in Istanbul (Turkey). Four teams, four styles and above all four different stories. The predictions are well underway to designate a favourite for the final victory. With Manchester City, Real Madrid and Chelsea still in competition, it’s difficult to identify an ultimate candidate for the coronation on May 29. Whilst MU and Real have already lifted the trophy, PSG and Chelsea still hope to take the leap and win the supreme title for the first time in their history. And on the bookmakers’ side, the visions, admittedly shared, tend to agree to designate the future winner.

Despite a difficult start to the season, Real Madrid are still here and have once again proven that they can win. Until becoming the number one favourite for bookmakers. The elimination of Bayern Munich was seen as “a relief for Madrid”. What to hope to see Real Madrid accede to the throne? Once again, Real Madrid have had to deal with a lot of injuries in recent months. “Zidane led the team to another semi-final without some of the most important players on the team, like Sergio Ramos or Eden Hazard. So who knows what can happen when these two are ready to compete in new? ” said a Eurosport reporter. “At this point in the competition, if you look at the semi-finals of the last few seasons, the favourite has to become Real Madrid” concludes our journalist.

If Real Madrid are scary because of their experience of major European meetings, Paris Saint-Germain and Manchester City also have serious claims. According to bookmakers and Champions League betting tips, whoever comes out on top in this matchup will probably be the favourite in the final. “And for many punters, the Neymar / Mbappé duo is one of the keys to reaching the goal. ” But MU’s solid defence and spirit of revenge could well be a brake on Parisian ambitions. With a very good defensive record in the Premier League, they know they are able to reproduce that in C1. After keeping a player like Haaland relatively calm for two matches, they have proven their defensive strength.

According to the journalist, this season will be the coronation of PSG. “I think it may be the year of PSG. They looked very confident in their strength in the confrontation with Bayern. They played really well, especially away from home where their counterattacks were working perfectly. Paris are vengeful after their loss in the final last year. They know what they want, they know how to get there, and they killed Bayern Munich. Honestly, they are scary.”

Chelsea, The Team the Bookmakers Forgot

And Chelsea in all of this? If Olivier Giroud and his colleagues are not the favourites, they do not have fewer good arguments to create the surprise as some bookmakers think. They certainly have little chance of winning the cup, but the German is the outgoing finalist, we often forget. They have the advantage of having nothing to lose. They can only surprise us. One anecdote is enough to take this London team (very) seriously: The Blues have reached the final twice after changes of coach during the season: in 2008 with Avram Grant at the helm and during his coronation in 2012 under the staff of Roberto Di Matteo.