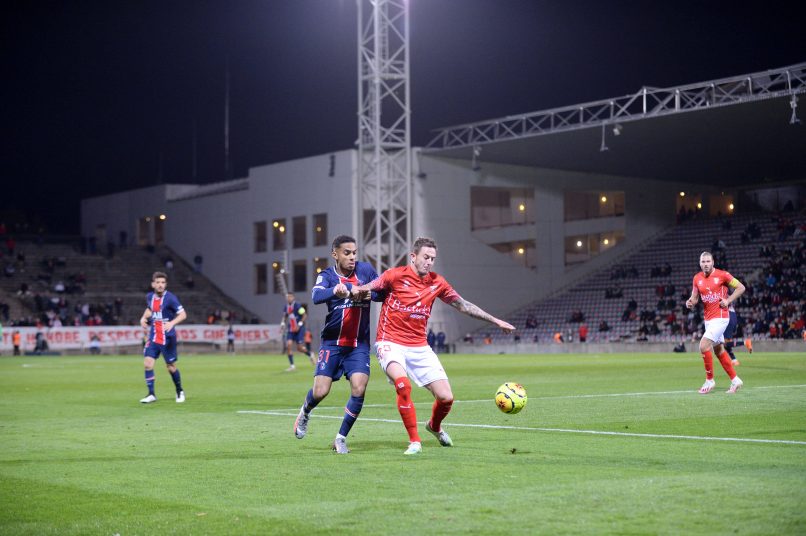 L’Équipe report this evening that Châteauroux are set to sign striker Nolan Roux, with the 33-year-old having signed a two-year deal with the club.

Roux had left Nîmes at the end of the season after the club’s relegation to Ligue 2, and now joins one of the favourites for promotion to French football’s second tier. The journeyman striker signs for the club in which his father, Bruno Roux, also played in the 90s.

Roux, a former French youth international, has notably played for the likes of Saint-Étienne, Lille and Brest over the course of a career which has seen him score 73 Ligue 1 goals.