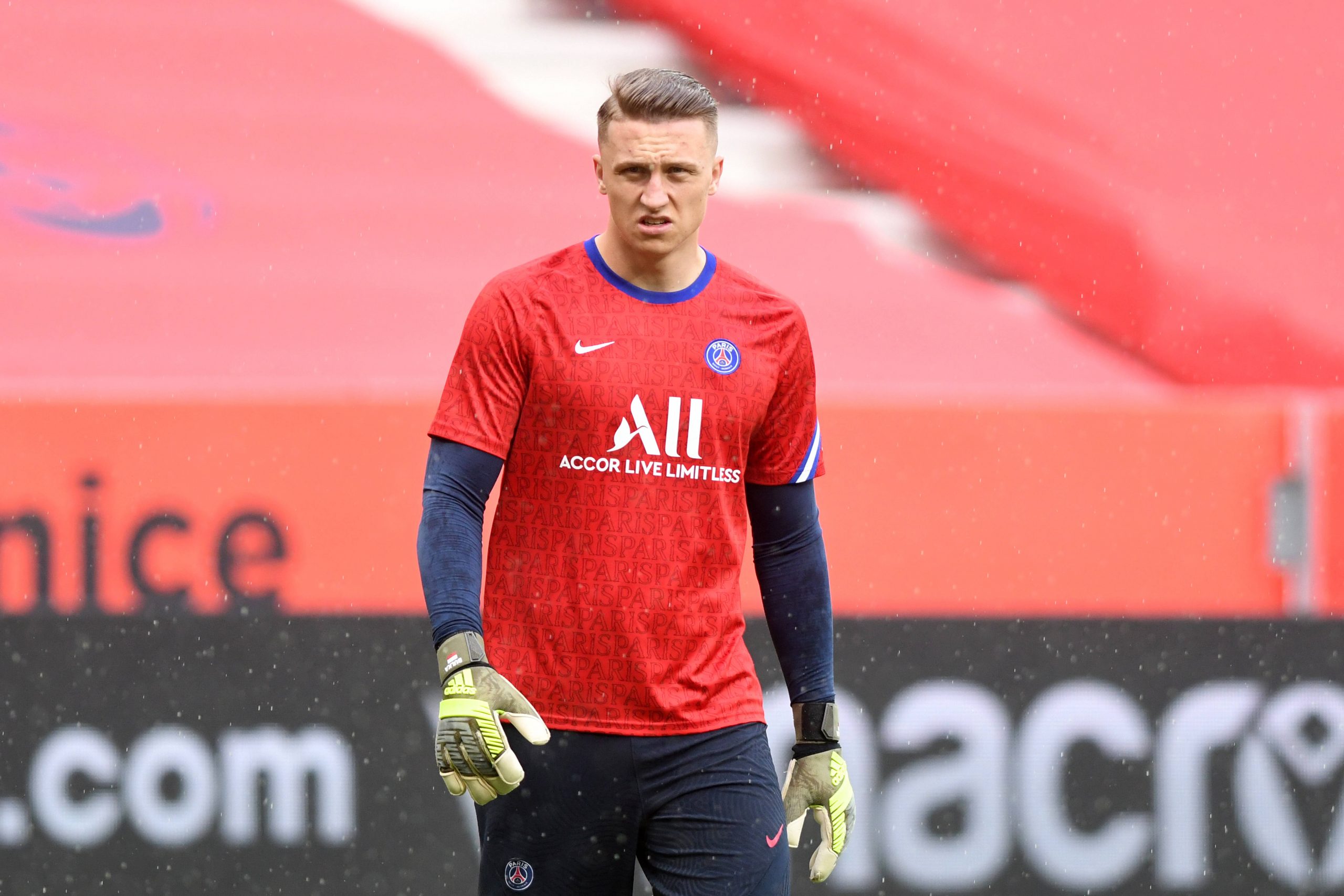 Téléfoot Chaine report that Ligue 2 side Châteauroux are in pole position to land Polish international goalkeeper Marcin Bulka on loan until the end of the season from Ligue 1 leaders PSG.

The 21-year-old joined FC Cartagena on loan in summer, in an arrangement which was initially accepted to run until the end of the 2020/21 campaign but one that is now going to be cut short.

In Germany, Wolfsburg would like to bring Bulka in as a substitute option, but the Polish goalkeeper wants to move to Ligue 2 and play.

The strong relationship between PSG and key Châteauroux decision-makers, Benoît Cauet and Jérôme Leroy, is expected to have been essential in getting this deal done.

Bulka is able to play for another team this campaign owing to the exceptional ruling that FIFA introduced in June 2020 that allows for player for this season only to represent 3 clubs rather than the usual rule of two owing to the COVID-19-induced economic crisis in football.