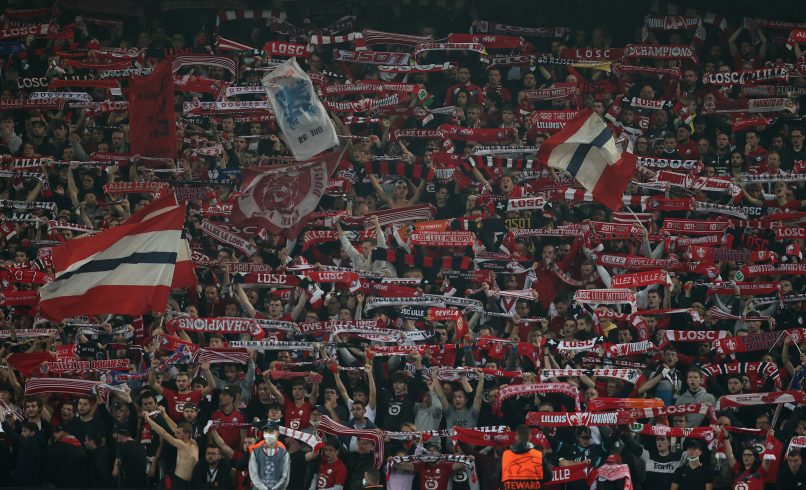 La Voix du Nord report that Lille midfielder Cheick Niasse has sent a letter to the Lille management expressing his desire to leave the club as a result of his lack of playing time.

The 21-year-old midfielder has just five minutes of action this season, after spending the latter half of last season on loan with Panathinaikos. Having returned to the club over the summer expecting to replace Boubakary Soumaré, he has instead found himself playing for the reserves.

Niasse had been the subject of interest from the likes of Brest and Angers in France as well as Nottingham Forest in the final hours of the summer window. The Championship side had even submitted a loan offer with a permanent clause. However, Lille decided to keep him as his versatility would prove useful in the event of an injury crisis, not least following Renato Sanches’ setback in August.

“I have no future at LOSC and no prospect for me is taking shape within your project, for which I wish all the best. I respect your sporting decisions concerning me, no doubt motivated by my insufficient quality.”

“Maybe the technical staff considers that I am not yet ready, which I can also understand. However, after a long reflection over my sporting situation, I plead you to accept any transfer concerning me in the next transfer window of January 2022. I am officially asking to leave the club.”