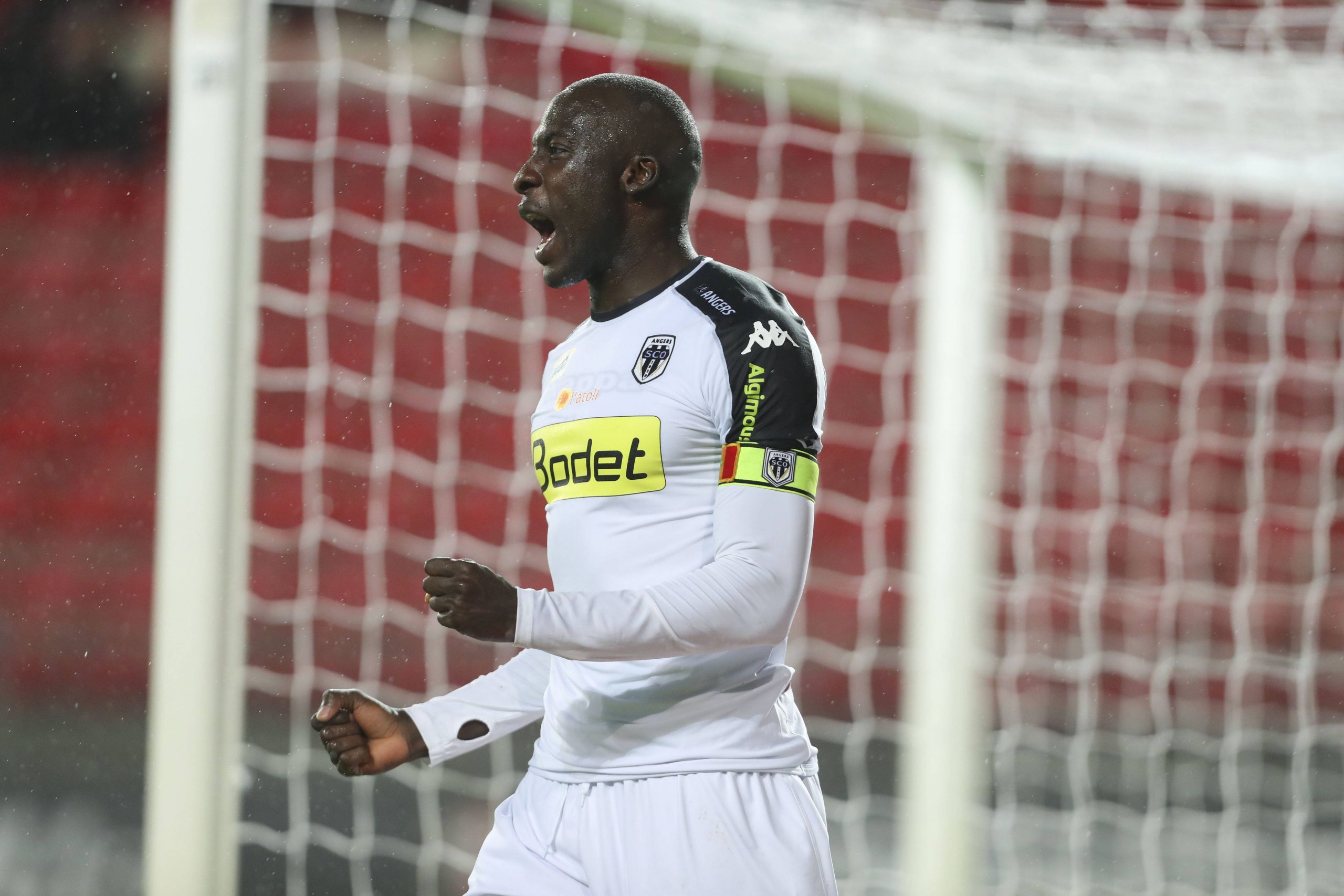 Former Angers captain Cheikh Ndoye has won a legal battle against his former club over the termination of his contract, as reported by Ouest France.

In August 2018, Senegalese international Ndoye was offered a new contract by Angers which would take affect at the end of that season in June 2019. The new deal was set to extend the now 35-year-old’s stay at the club by two further seasons concluding in June 2021. However, Ndoye suffered a serious knee injury in March 2019 before the Ligue 1 club withdrew the promise of that new deal. The contract was never applied despite all parties signing in agreement with Ndoye absent on sick leave before resurfacing in November 2019.

As such, the Angers industrial tribunal ruled that the club had indeed breached contract laws and were ordered to pay the player €450,000. Although a win for the midfielder, now with Red Star FC in the French third tier, the sum falls far short of the €3m Ndoye and his lawyer initially demanded and they will appeal the decision.

It’s a sad end to Ndoye’s association with Angers after a superb first stint at the club following their promotion back to Ligue 1 in 2015. Ndoye scored in a shock win at Montpellier on the opening day that campaign and was outstanding in leading Stephane Moulin’s upstarts in causing many a Ligue 1 shock. A stay with Harry Redknapp’s Birmingham City in the English second division didn’t pan out as hoped however, eventually forcing his return to Le SCO in 2018.