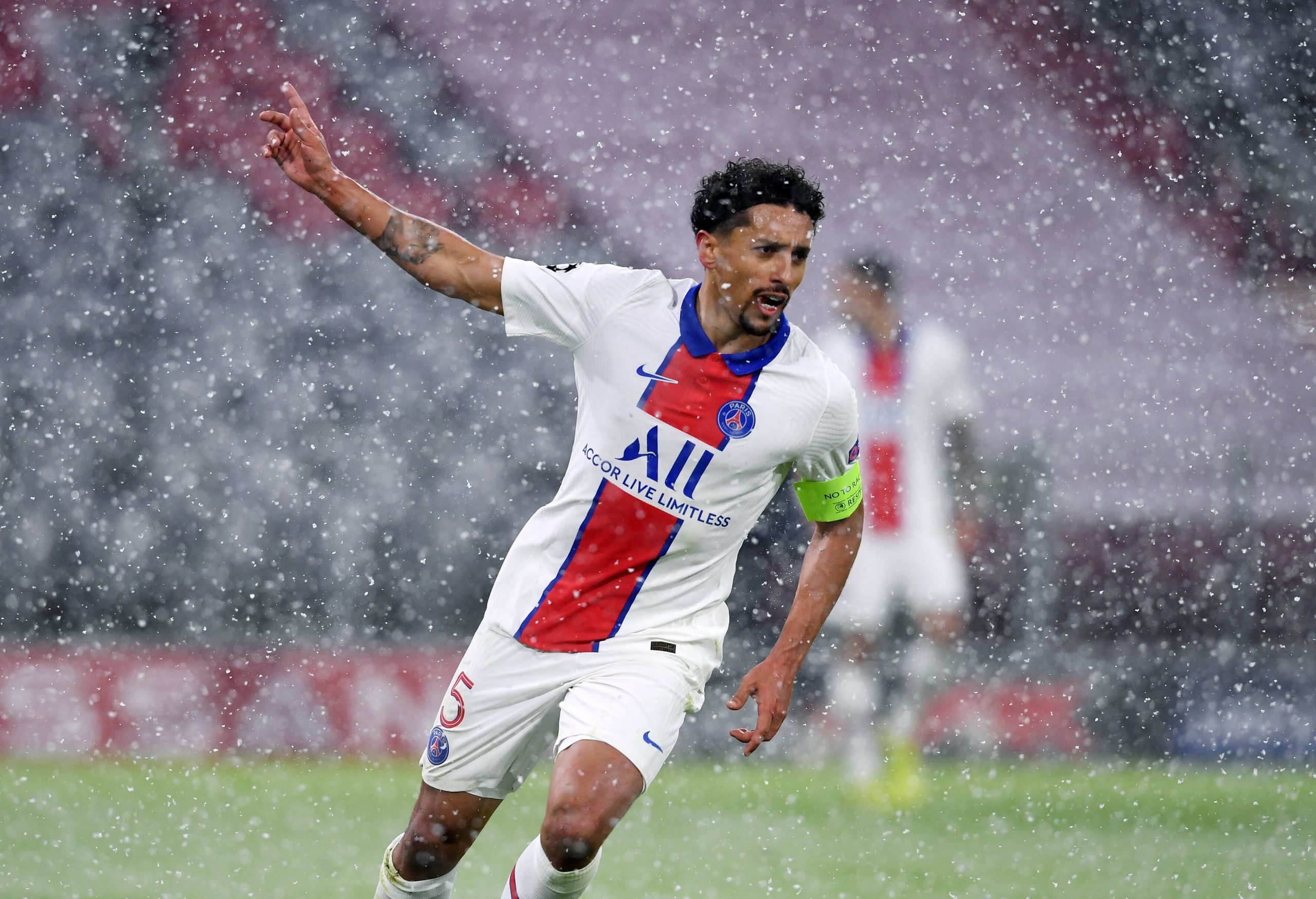 As reported by L’Équipe, Chelsea made a serious attempt to sign PSG captain and centre-back Marquinhos last summer.

With former coach Thomas Tuchel remaining an admirer of his former player, the ex-PSG coach having won the Champions League in partnership with another erstwhile Paris captain this year, the German manager convinced the London club to offer €85m for the 27-year-old.

The player, however, had no chance to offer his opinion on the proposed move as it was immediately rejected by PSG. RMC reported in September that offers might have eventually gone as high as €100m. Now, however, it seems Marquinhos is close to signing a new deal with Paris as his current contract expires in 2024.