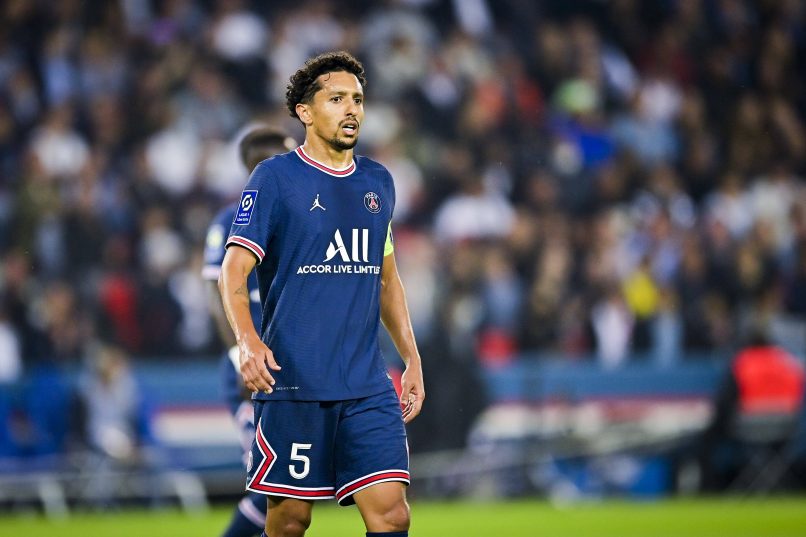 RMC Sport report this morning that Chelsea had made an attempt this summer to sign Paris Saint-Germain centre-back Marquinhos, although the Premier League side’s approaches were eventually turned down both by the Brazilian and his club.

The Londoners are said to have been ready to offer up to €100m for the 27-year-old, who is beginning his ninth season in Paris and is now club captain.

The Brazilian is not interested in leaving the club, despite the promise of joining former teammate and compatriot Thiago Silva again as part of the Blues’ centre-back pairing.