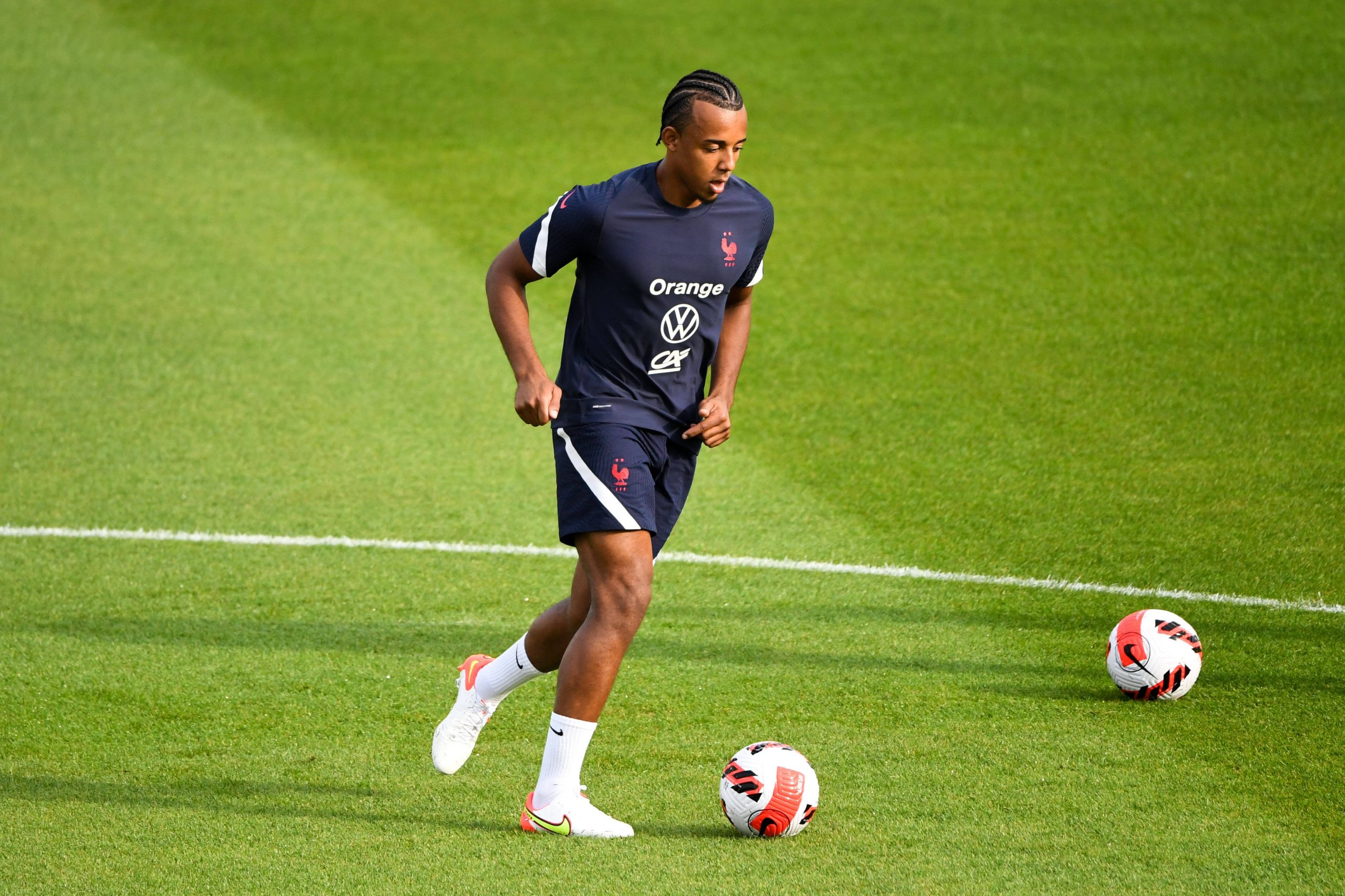 His words transcribed by L’Équipe, the former goalkeeper indicated that the ex-Bordeaux man was open to a move to the Blues, but that Sevilla had received no response to their counter-offer, which expired on Friday.

“We’ve spoken a lot about moves for Koundé – most of them were rejected, but if there’s one club he liked, it was Chelsea.”

“The first and only official offer we had from them was last Wednesday at around 5pm, but we didn’t agree with the fee, and Chelsea also needed to sell a player first. I spoke to the player’s agent. The closer we get to the end of the window the harder it is for a player to leave. We gave them until August 20, but we still listened to the offer even though it came through on the 25th.”

“We got back to them with a counter offer which expired on Friday night, they didn’t reply and haven’t got back to us since. There was a formal offer from Chelsea and a formal refusal from Sevilla, that’s all there is to say.”