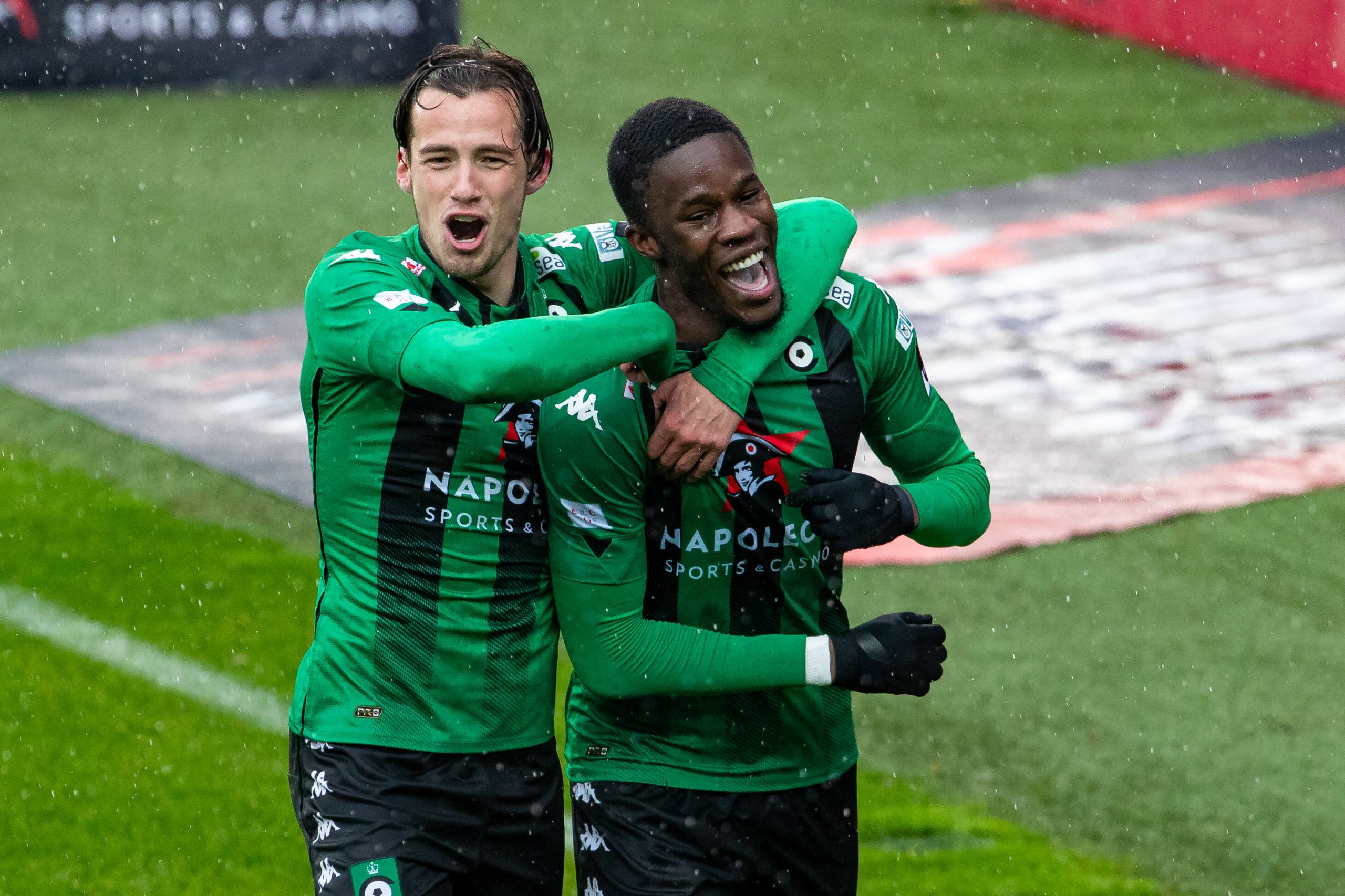 Foot Mercato report this afternoon that Chelsea striker Ike Ugbo, who spent last season out on loan at Cercle Brugge, has been offered to Marseille.

Although discussions are at an advanced stage for a move to Genk, the Ligue 1 side have recently entered the race for the 22-year-old’s signing – Ugbo would be one of the club’s options to replace Darío Benedetto should the Argentine leave, along with Alexander Sørloth.

Ugbo, who has undergone five loan spells since turning professional, has asked Genk for some time to reflect, with a medical already scheduled with the Belgian club. The forward scored 16 goals last season, his most prolific campaign yet.