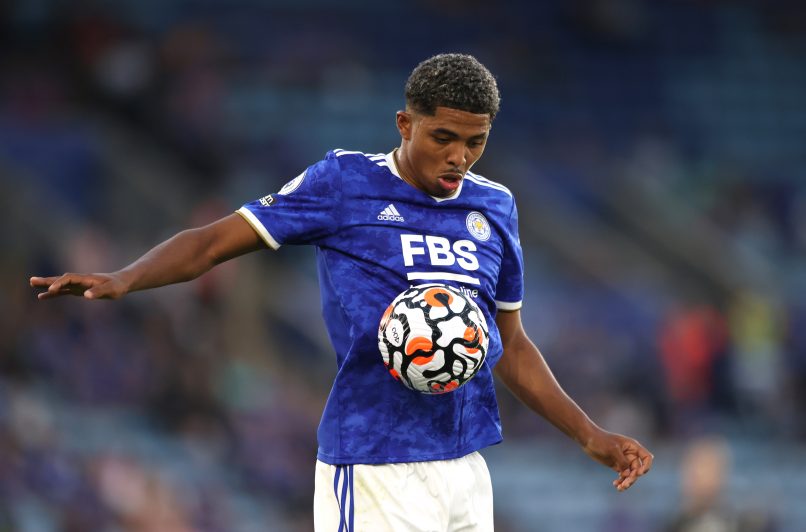 Santi Aouna of Foot Mercato reports tonight that Leicester City defender Wesley Fofana is being looked at by a host of high-profile clubs, namely Chelsea.

The former Saint-Étienne man is still recovering from an injury sustained earlier this season, but has nevertheless impressed since arriving in England and made 32 appearances last season for the Foxes.

The 20-year-old has now seen Chelsea revive their interest in him, with the current Premier League leaders coming into contact with the defender once again. Manchester United are also keeping an eye on the Frenchman’s situation.

Fofana is under contract with Leicester until 2025, meaning a potential transfer could see a fee similar to the €93m paid out by the Red Devils for Harry Maguire in 2019.