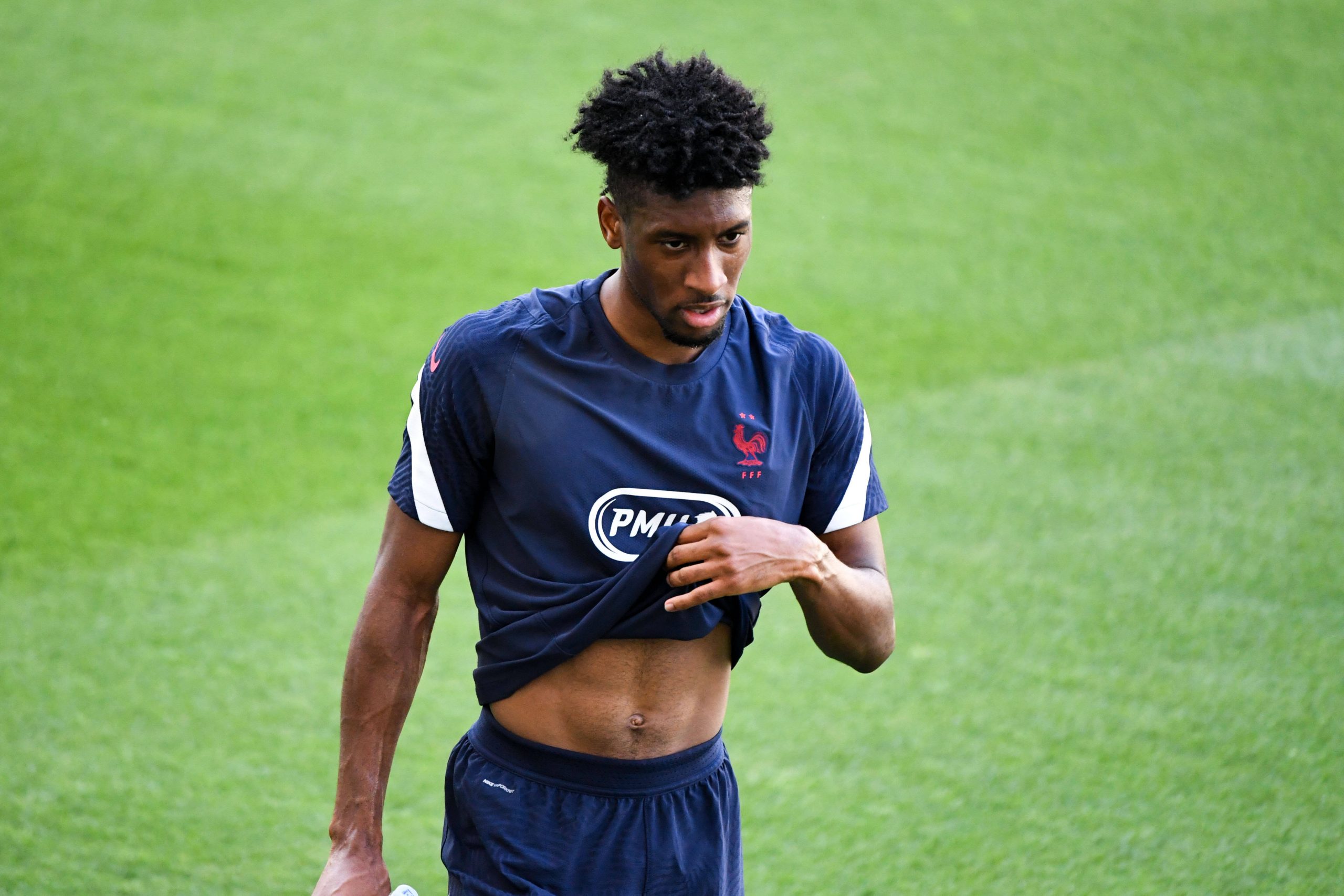 L’Équipe report that Premier League side Chelsea are looking into the feasibility of engineering a swap arrangement with Bayern Munich that would see Kingsley Coman and Callum Hudson Odoi switch clubs.

Coman, who is under contract with the Bavarians until 2023, recently hired Pini Zahavi as his agent. Talks over an extension have been dead for 2 months, after Bayern offered the player €13m a year gross. He is currently on €9m a year gross, but wants to match Leroy Sané’s €18m a year gross. Talks are therefore at a standstill.

Especially as the German outfit are understood to have made €150m in losses over the course of the 2020/21 campaign. As a result, Bayern have opened the door to the sale of Coman in the coming weeks – however, their initial stance is making a deal totally impossible for the rest of Europe’s elite – asking for €90m.

Manchester United had looked at the player before concluding a deal for Jadon Sancho, Manchester City, Liverpool but above all Chelsea are also monitoring the situation.

Thomas Tuchel has never hidden how much he loves Coman as a player – Chelsea’s board would like to include Callum Hudson-Odoi in a deal, as the English winger is not in Tuchel’s plans for the coming season and Bayern have shown historic interest in him.

New boss Julian Nagelsmann would like to keep Coman, feeling that the French international’s ability to break lines will be key in his early reign as Bayern boss.

The situation will continue to evolve in the coming weeks.