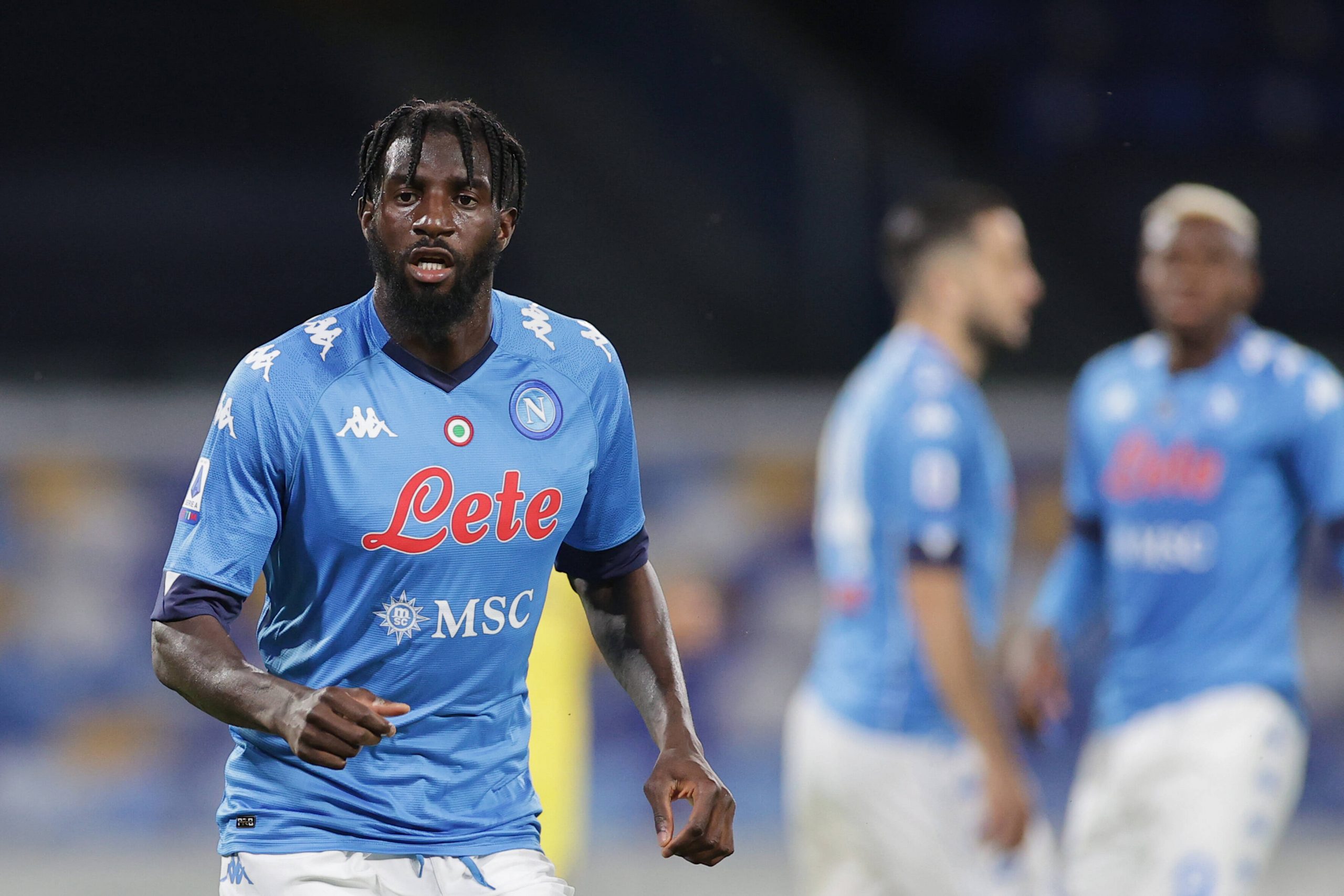 Santi Aouna reports that Chelsea midfielder Tiémoué Bakayoko could be set to make a return to Rennes, with the Frenchman also a target of Milan.

The 26-year-old, who has spent the last three seasons out on loan – Milan, Monaco, then Napoli respectively – has been offered to the Breton side amid interest from the Rossoneri and Lyon.

The midfielder’s contract expires at the end of the upcoming campaign, and a move to Rennes would see him make a return to the club at which he came through the youth academy. Nevertheless, talks are also underway between the Serie A side and his agent.