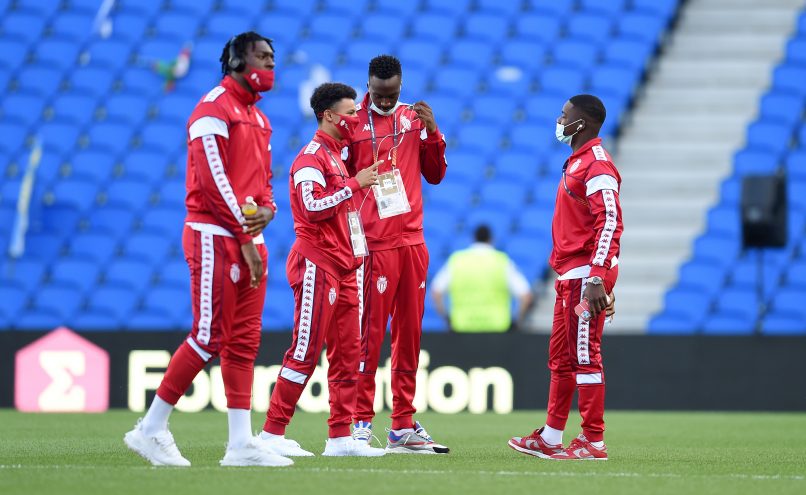 RMC Sport report that Monaco defender Christian Matsima is looking to leave the club, having seen little playing time since the start of the season.

The 19 year old, who is under contract until 2025, is looking for a permanent move away, while the club would prefer to send him out on loan.

Matsima has played a total of 59 minutes this season, having made 11 appearances last season. Talks are said to be underway with several German clubs, with the centre-back seemingly not in manager Niko Kovač’s plans – he has been out of the matchday squad since October 21.