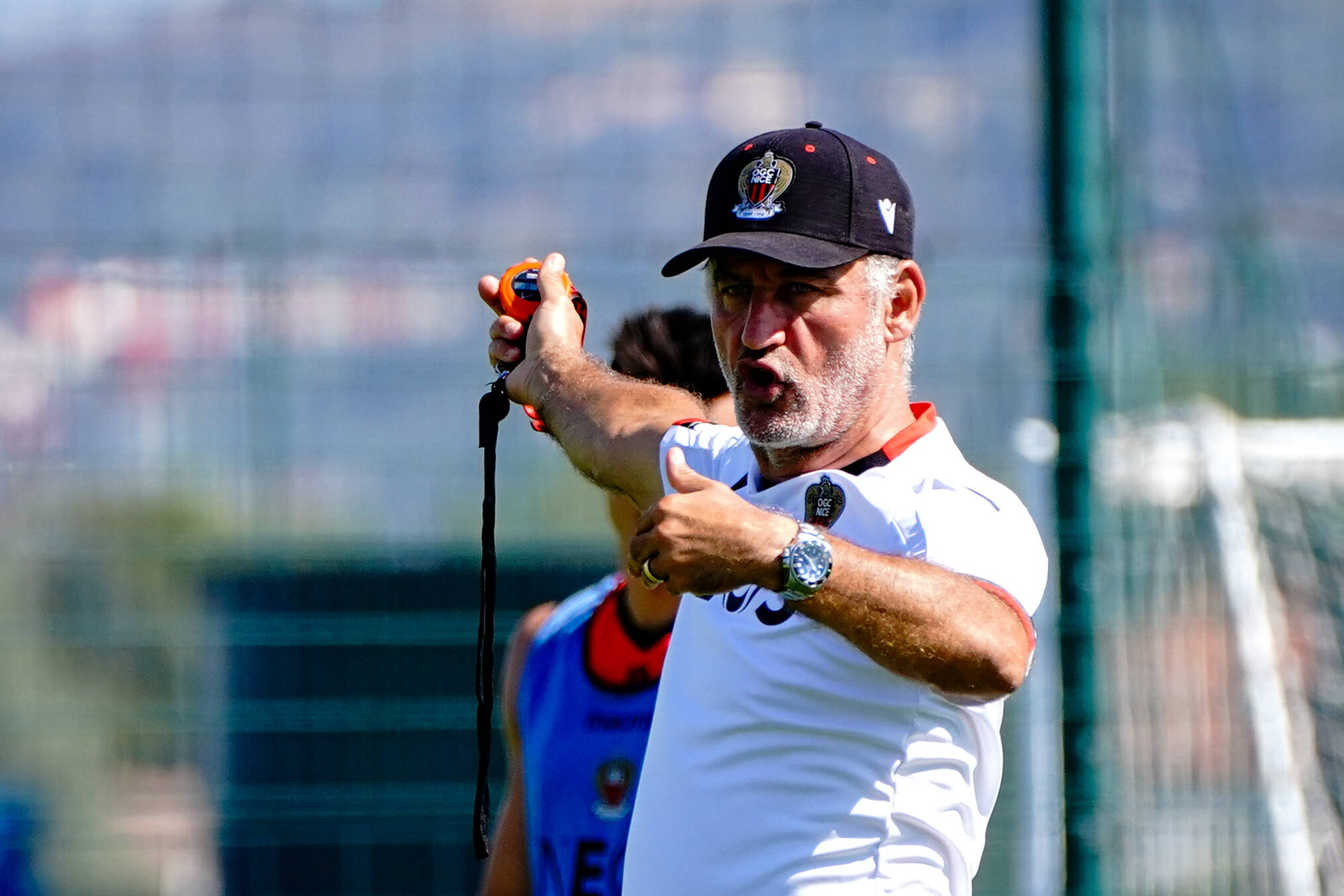 It seemed for some time, even as Lille chased down the Ligue 1 title during a thrilling run in last season, that coach Christophe Galtier would leave Les Dogues at the end of the campaign. He did so, remarkably swiftly, for OGC Nice but not without a hefty transfer fee, L’Équipe report.

With a year to run on Galtier’s deal in Northern France, Nice eventually agreed to compensate Lille to the tune of €4m to release the manager from the final year. As he outlined when speaking with L’Équipe last week, Galtier himself was frustrated by the stubbornness of Lille president Olivier Létang over his departure, to whom he’d made his intentions clear for some time.