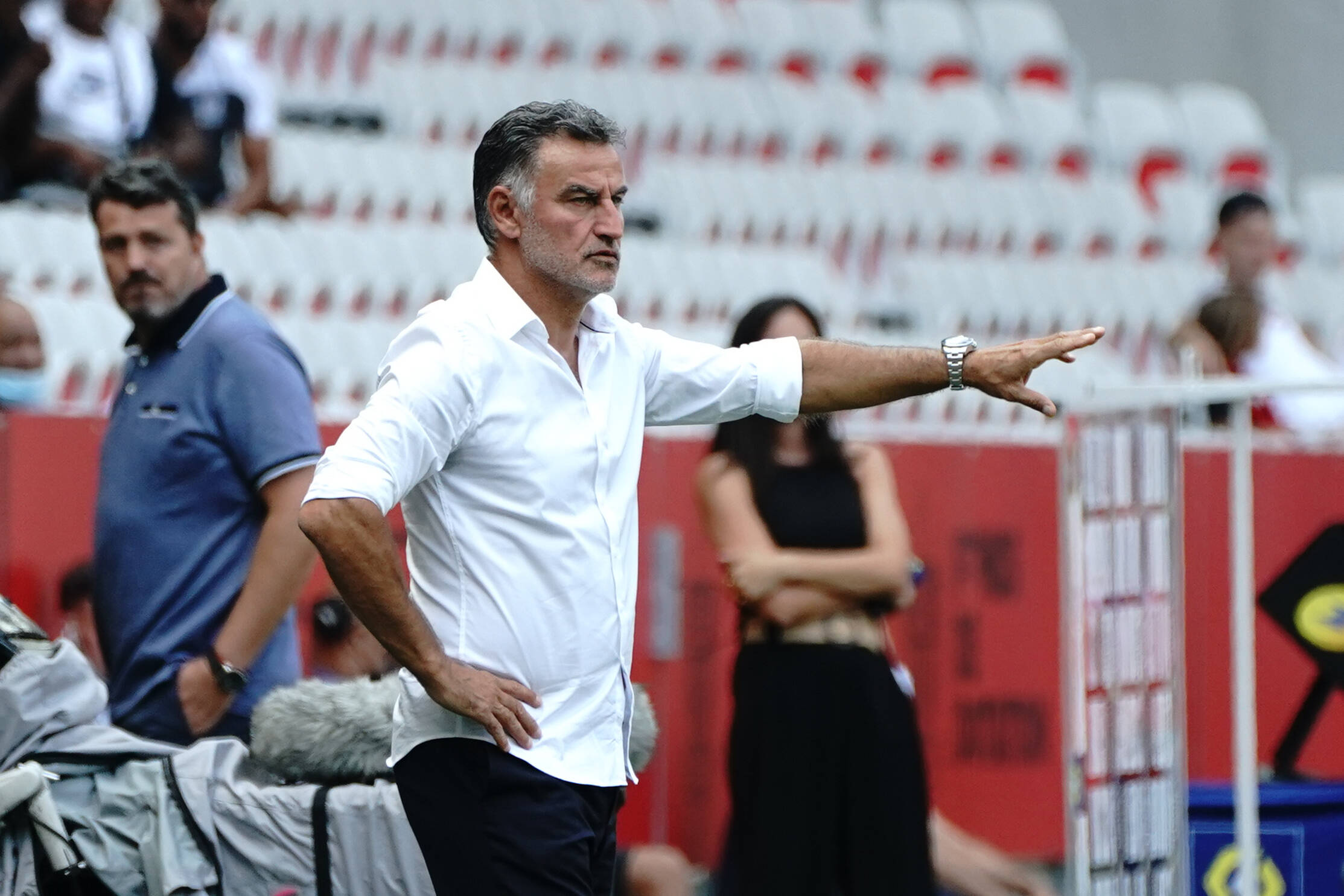 Speaking ahead of Nice’s match against Bordeaux this weekend, manager Christophe Galtier notably responded to questions regarding the unsavoury incidents in his team’s match against Marseille.

His words transcribed in RMC Sport, Galtier notably referred to the video allegedly showing him hitting David Friio, one of the Marseille directors, in the midst of the mass brawl as supporters flooded through onto the pitch.

“I have no comment on that. Obviously, I’ve seen and I’ve heard it. The disciplinary committee is working on the whole incident and we must let them do their job. Then there’s that person that I supposedly attacked who we need to ask. My version is the truth, and it’s simple.”

“I know David Friio, we met at Saint-Étienne. When he came on to the pitch, it had been crowded for a while. I asked him whether everyone could go back into the changing rooms. I took him by the neck and he lowered his head. I had no intention to assault. Five minutes later, we were in the tunnel walking together. You can zoom in and pause on images to make an action like that look like a slap or a punch.”