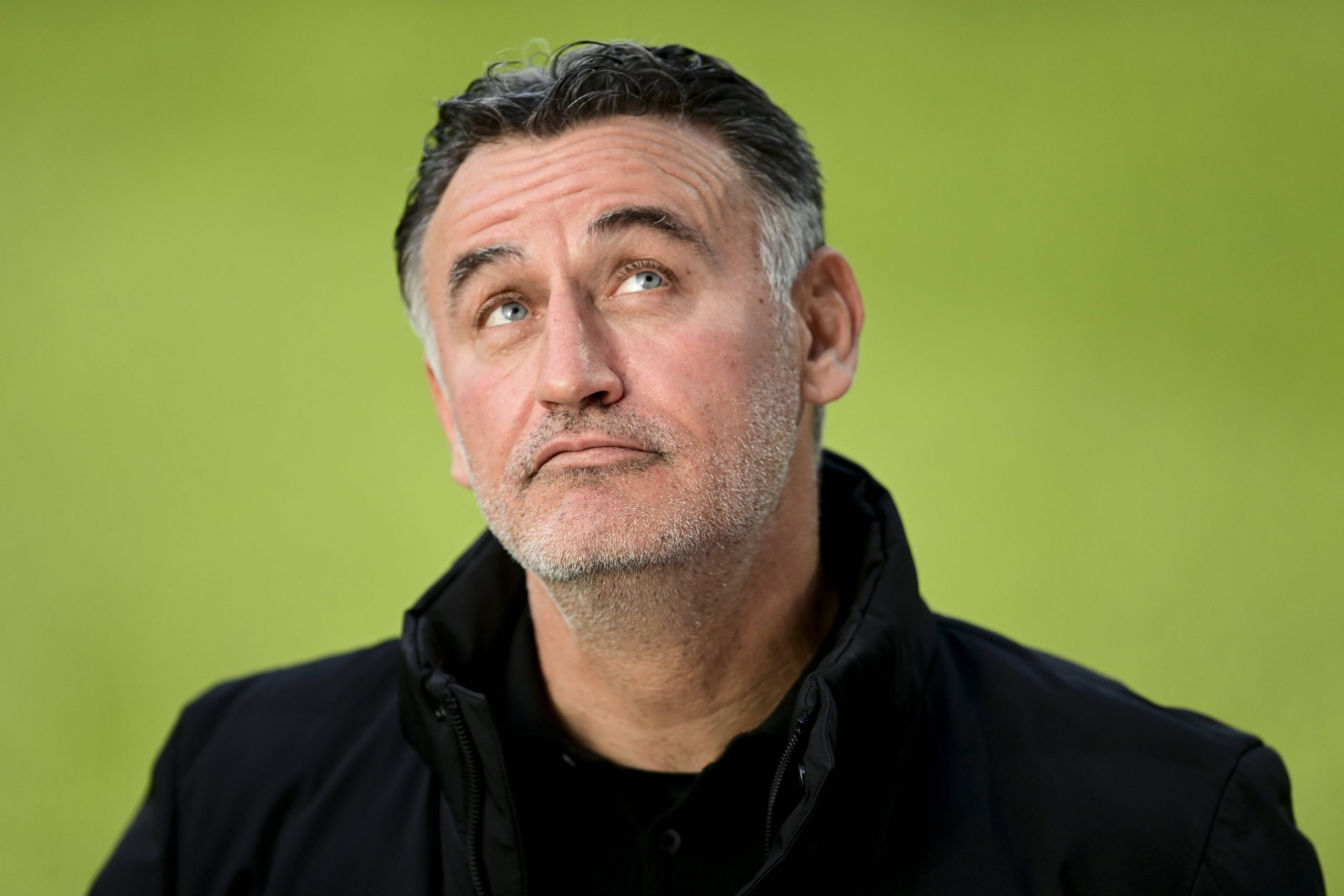 As reported by Nice-Martin, speaking with reporters before last night’s 2-1 win over Lens, Nice coach Christophe Galtier opened the door to a departure for attacking midfielder Alexis Claude-Maurice.

What about Alexis Claude-Maurice, he’s played very little since the start of the season?
“There’s strong competition for his position. It’s difficult for him but he never gives up, he works hard. I discussed it with him, we have to find a good solution for everyone so he can show his true level.”

Could this be in the shape of a loan?
“It’s possible. He has all my respect, but he can’t spend an entire season with so little playing time. He has two and a half years on his contract left – his story with Nice is not over.”

Claude-Maurice suffered a long term injury in the middle part of the year but has barely been involved in Nice’s first team since his return, despite some superb form leading up to his injury last season under Adrian Ursea. Last month, however, Nice director of football Julian Fournier publicly stated he expected more from the 23-year-old.

Before joining the club from Lorient in August 2019 for €14m, Claude-Maurice was a target for Arsenal and also saw offers from West Ham and Norwich City.