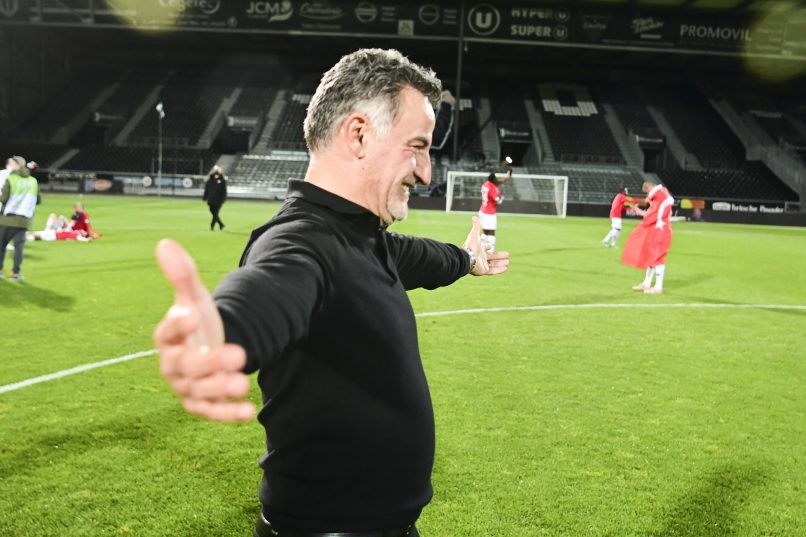 Le Progrès report that manager Christophe Galtier will meet with the Lyon board this morning, as reported by Get French Football News yesterday, to discuss the possibility of becoming the club’s new coach, following his decision to leave Lille which he announced yesterday.

Talks have been led by Director of Football Vincent Ponsot, who will be at the meeting, along with President Jean-Michel Aulas and Sporting Director Juninho. All three are unanimous in their desire to sign Galtier as their top target, but face major competition from INEOS’ OGC Nice.

Should OL fail to convince Galtier, they are set to meet with several other options this week, including Patrick Vieira, Peter Bosz and Lucien Favre.