Christophe Galtier wanted to sub Jonathan David off, but his staff convinced him otherwise 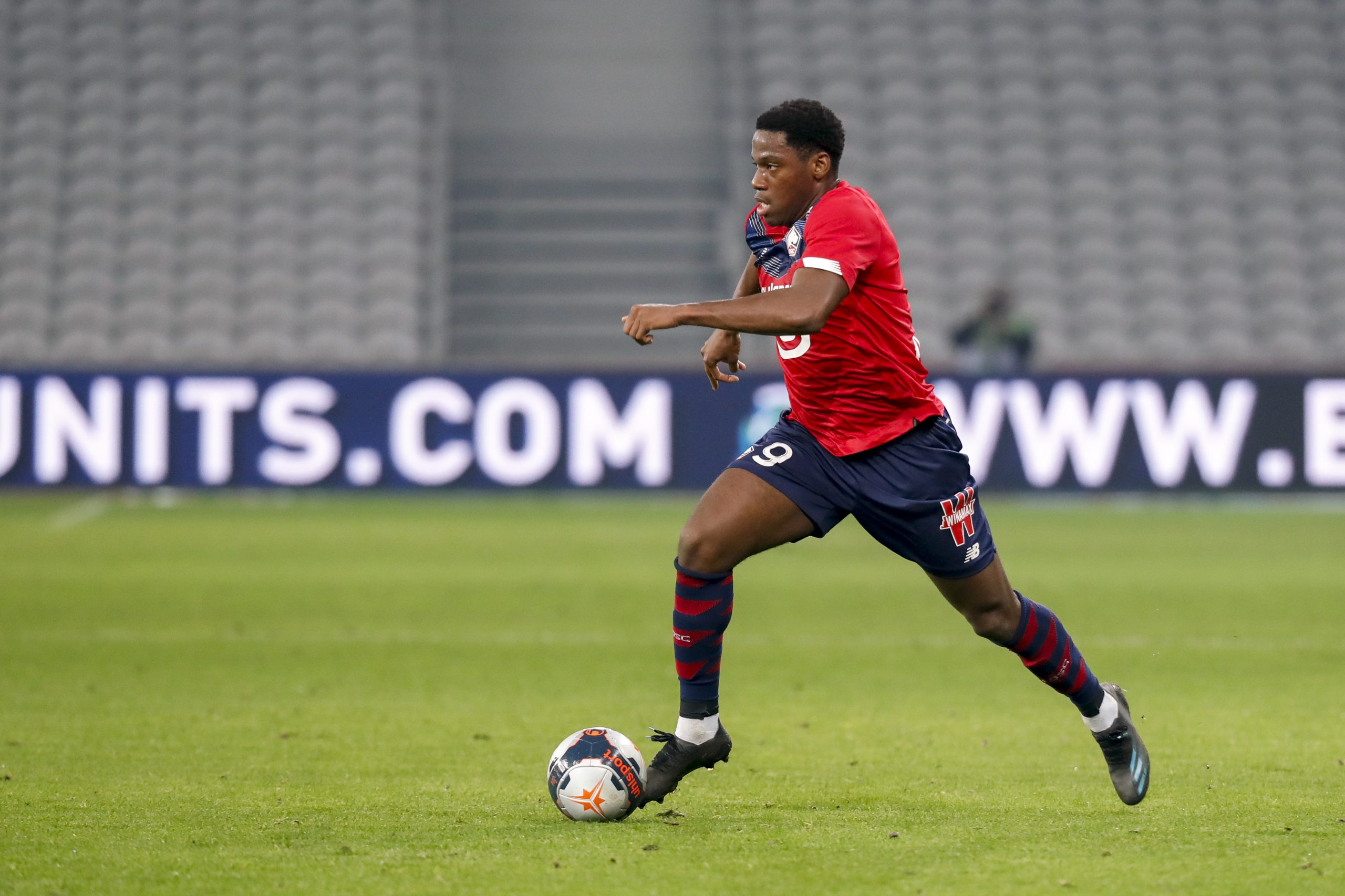 Speaking following Wednesday night’s 2-0 home victory over Marseille which keeps his Lille side two points clear at the top of the table, Les Dogues boss Christophe Galtier admitted that he nearly substituted Jonathan David off before the Canadian international scored a late winning brace.

“I found his first half difficult, in terms of the quality of his sequences, his movements. And then, when I saw that Marseille were installing a really deep block, in the final 20 minutes, I took note of what my bench was saying, that he could unblock the situation. He was very opportunistic.”

Arsène Wenger optimistic about the future of football in America