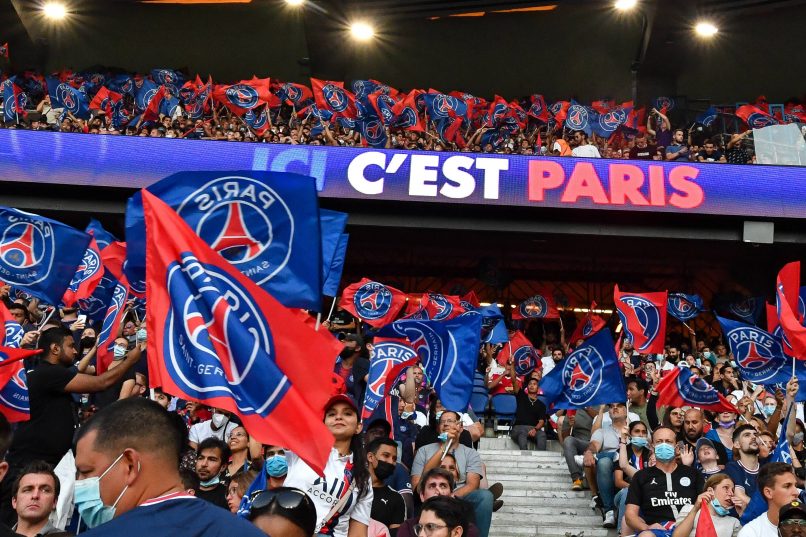 PSG have the most costly group of players in Ligue 1 and the third costliest squad in Europe (behind both Manchester clubs) according to the CIES Football Observatory’s yearly report on transfer fees spent by clubs to assemble their current groups of players. Monaco remain second in France with a squad costing €326m in transfer fees while Rennes have jumped to third (€216m) after a busy summer, leap-frogging Lyon, Marseille and champions Lille. Here’s the full table of Ligue 1 clubs based on how much they’ve spent to recruit their current groups of players, including bonuses: