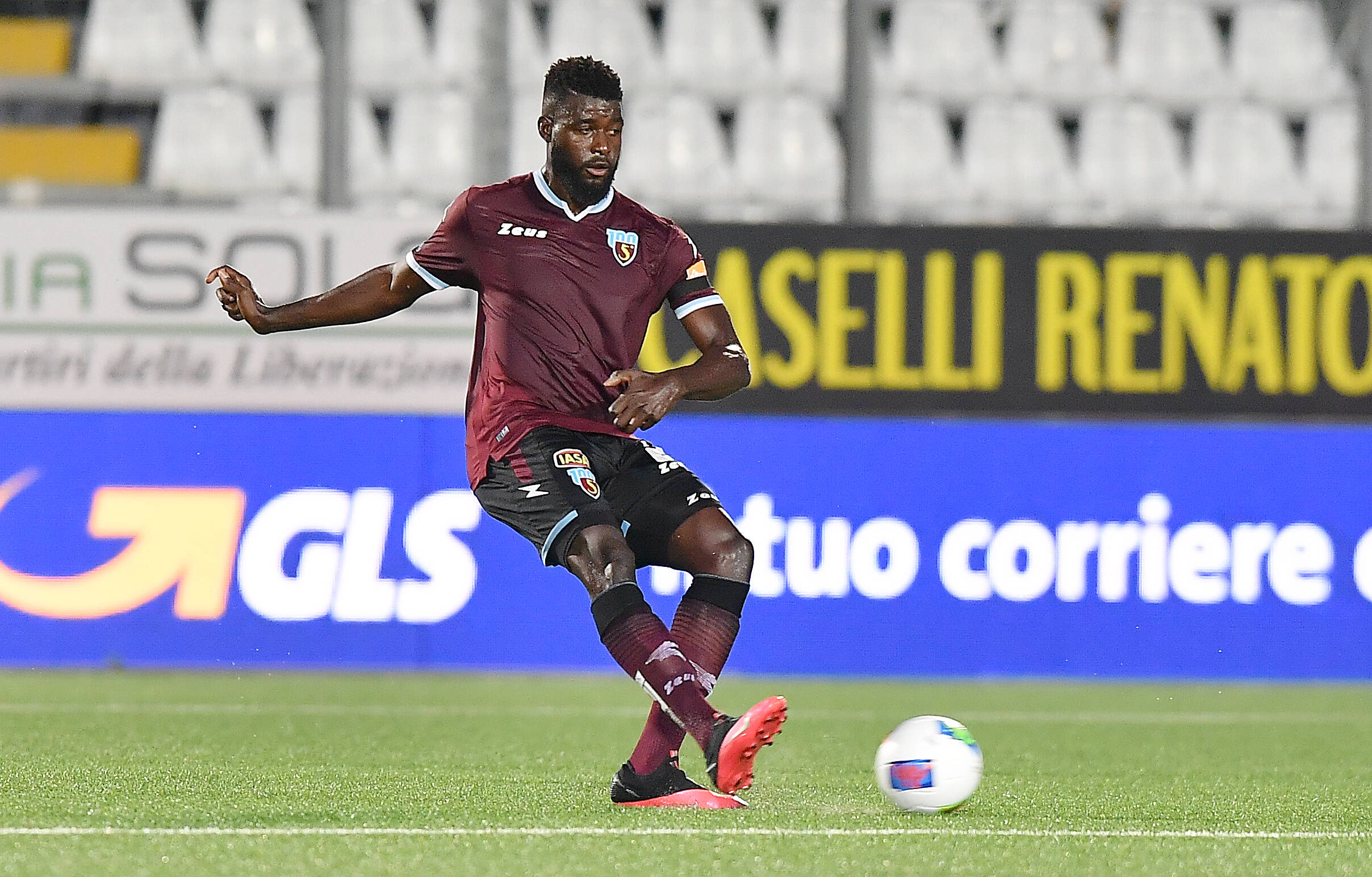 Saber Desfarges reports this evening that as well as Marseille midfielder Saîf-Eddine Khaoui, Clermont are also closing in on the signing of Benevento centre-back Jean-Claude Billong.

The latter, a Cameroon international, had spent last season out on loan at Turkish side Hatayspor, previously spending time at Foggia and Salernitana in Italy. The 27-year-old is in advanced talks with the newly-promoted Ligue 1 club.

Khaoui is reported to have been at Clermont’s Gabriel Montpied stadium this afternoon to undergo his medical, signing a two-year contract with the club. The Tunisia international, who made 17 league appearances last season, was released by Marseille at the end of the campaign.