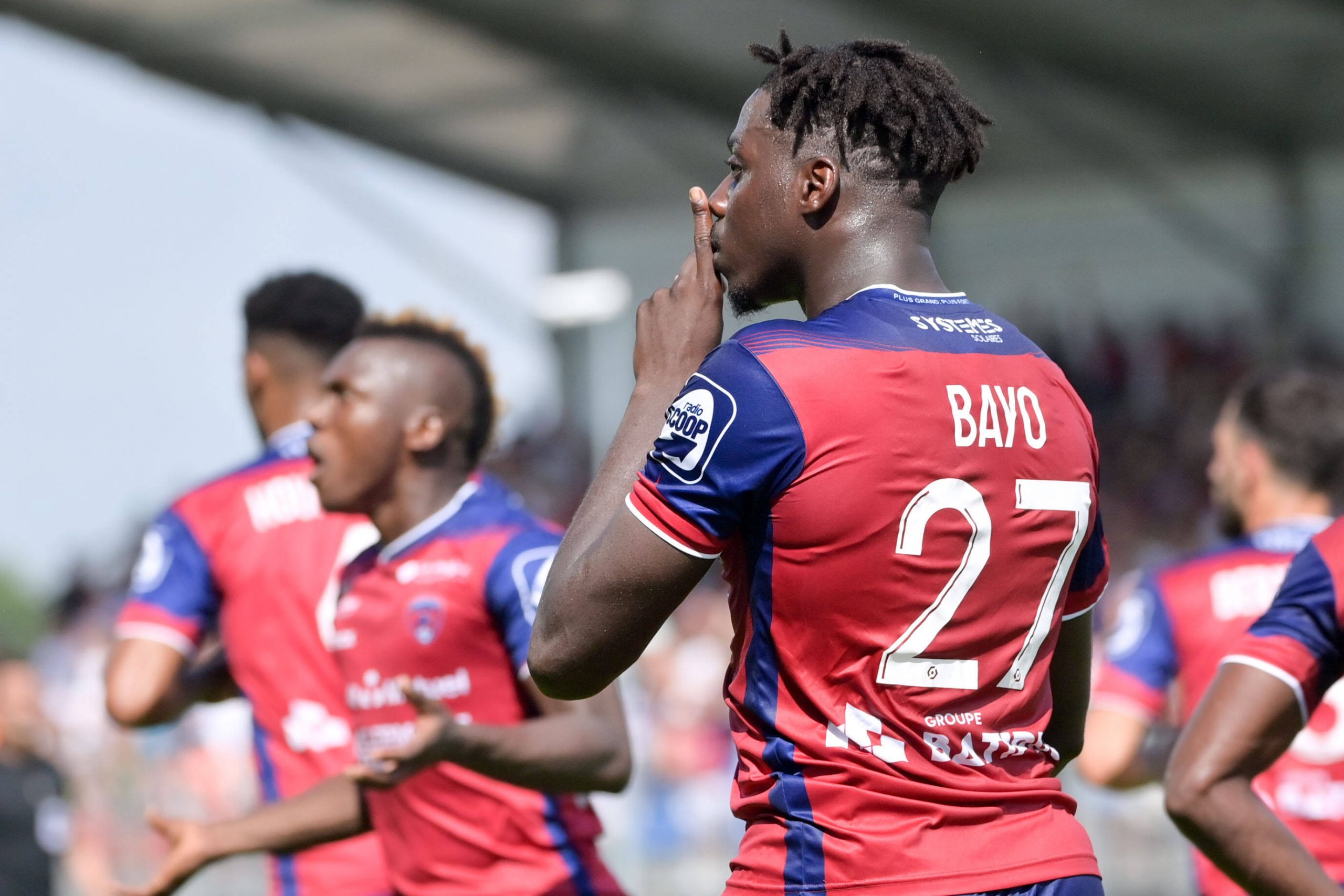 As reported by RMC, promoted Clermont’s Ligue 1 leading scorer Mohamed Bayo (three goals in two games) is not for sale and an extension of his current deal is the most likely outcome for the striker this summer.

Despite Bayo’s clear desire to leave, say RMC, Clermont are now looking to negotiate a new deal for the in-demand striker who’s current contract expires in 2023.

Bordeaux had been linked heavily with last season’s Ligue 2 top scorer, making a 6m bid which was rejected by Clermont with Bayo being integral to their survival hopes.