Colin Dagba: “We spoke a lot about defensive positioning at half-time.” 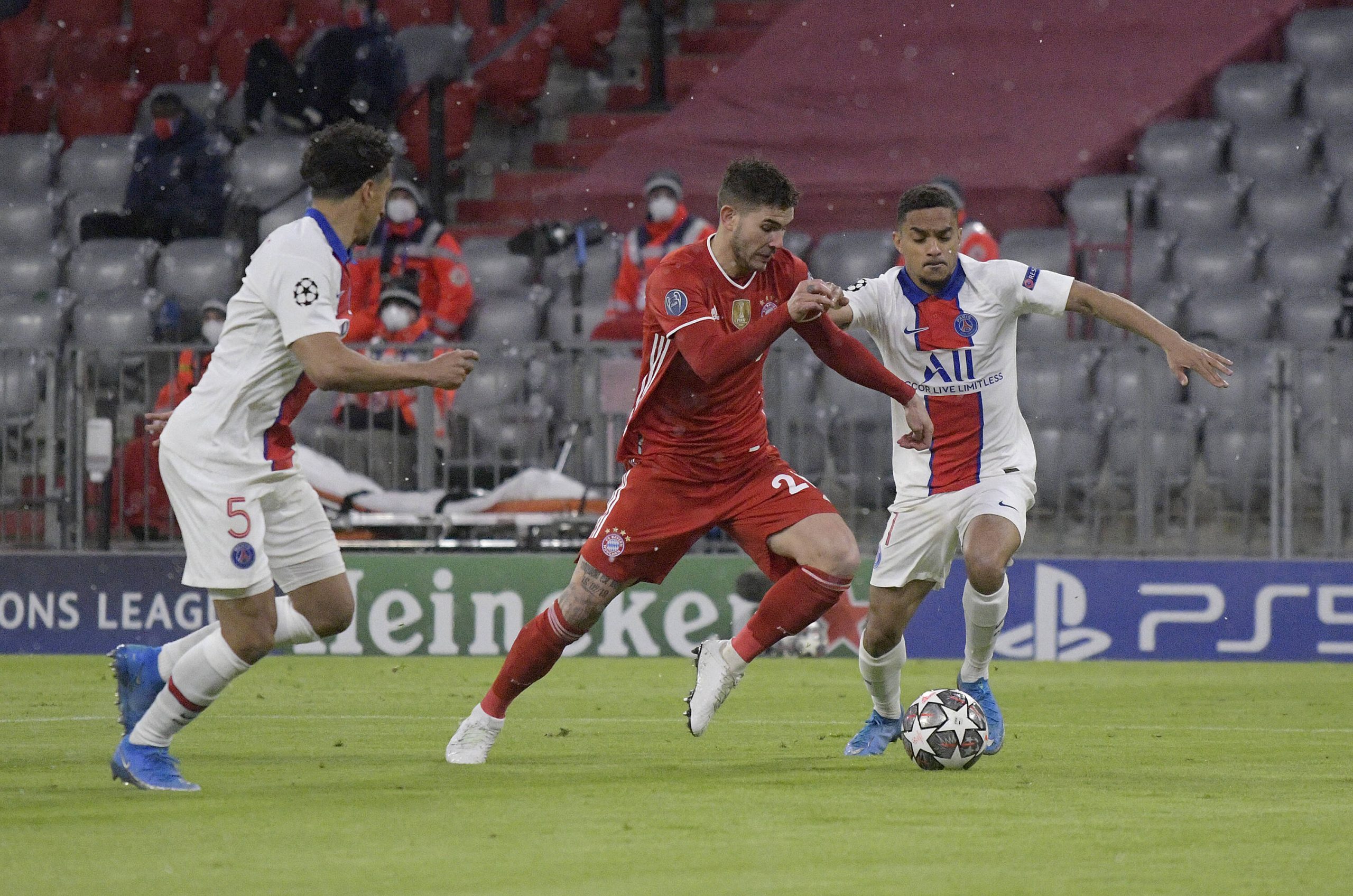 Speaking to RMC Sport, PSG right-back Colin Dagba gave his reaction following a 3-2 win at the Allianz Arena over Bayern Munich in the 1st leg of the Champions’ League quarter-finals.

“We were united, even after the exit of Marquinhos, we went to get the third goal, it shows our collective strength. The coach showed us what was not working. We spoke a lot about defensive positioning at half-time and that paid off in the second half with a good defensive block. For sure (Keylor) Navas did us a lot of good, but we cannot just rely on him. We will have to remain focused in the 2nd leg and it will be as a team that things will pay off.”

Mauricio Pochettino: “Mbappé has played a lot, maybe he has to run less centrally.”

Julian Draxler: “We suffered today but everyone ran.”