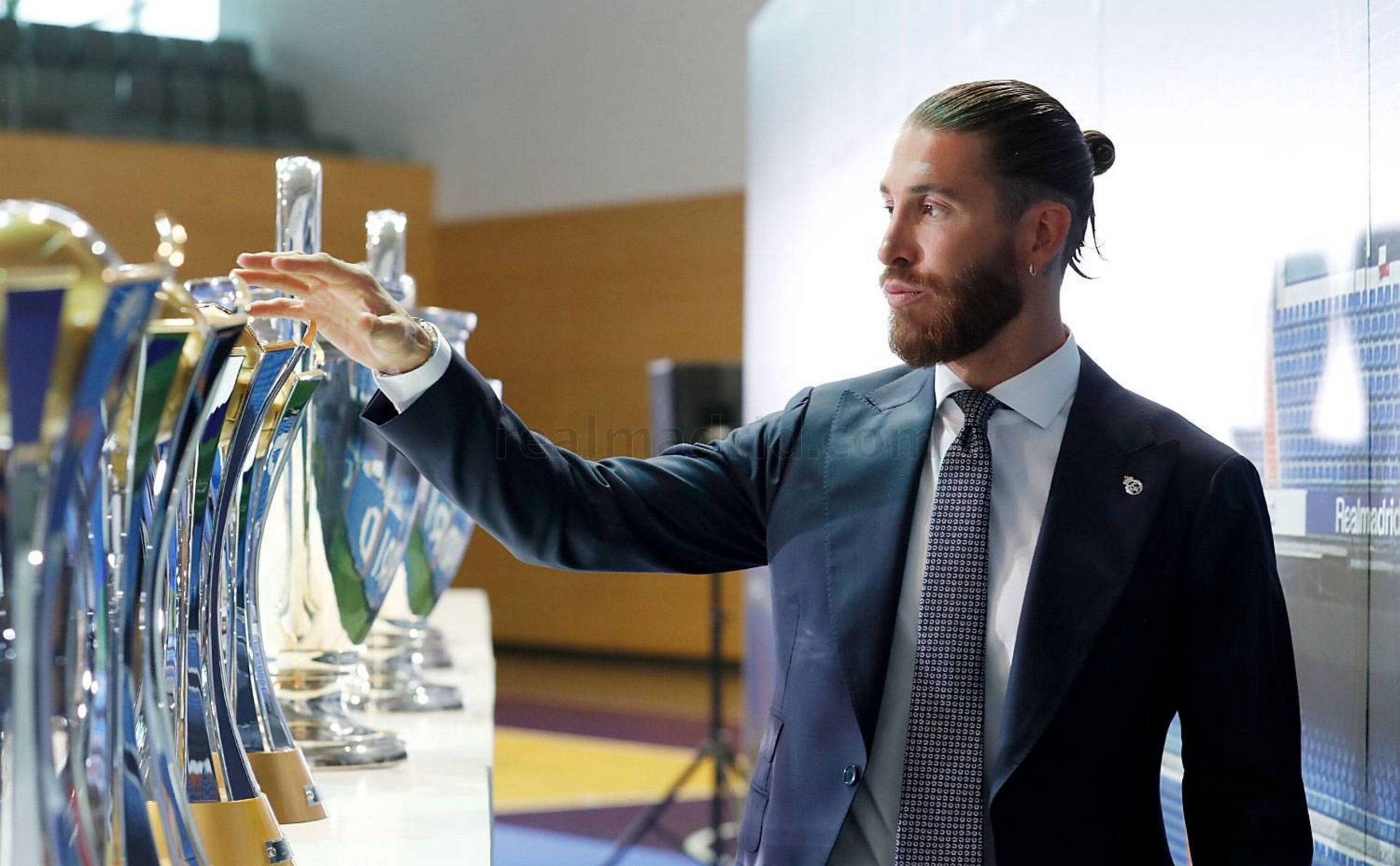 There has been little to no contact before the last 10 days, contrary to Spanish reporting, but now PSG are considering his signing as a possibility.

Sporting Director Leonardo is looking at a potential deal: Ramos wants a 2-year contract and to match his €13m a year contract that he has just had at Real Madrid. PSG are more inclined to offer 1 year with the option to extend for a further second. It was because he wanted a 2-year extension with Los Blancos, which he was not offered, that he did not stay in Spain.

PSG remain not fully convinced by making a concrete offer, concerned about his fitness issues from this season.

FFF President Le Graët flirts with Zinedine Zidane: “I have no scoop for you today.”