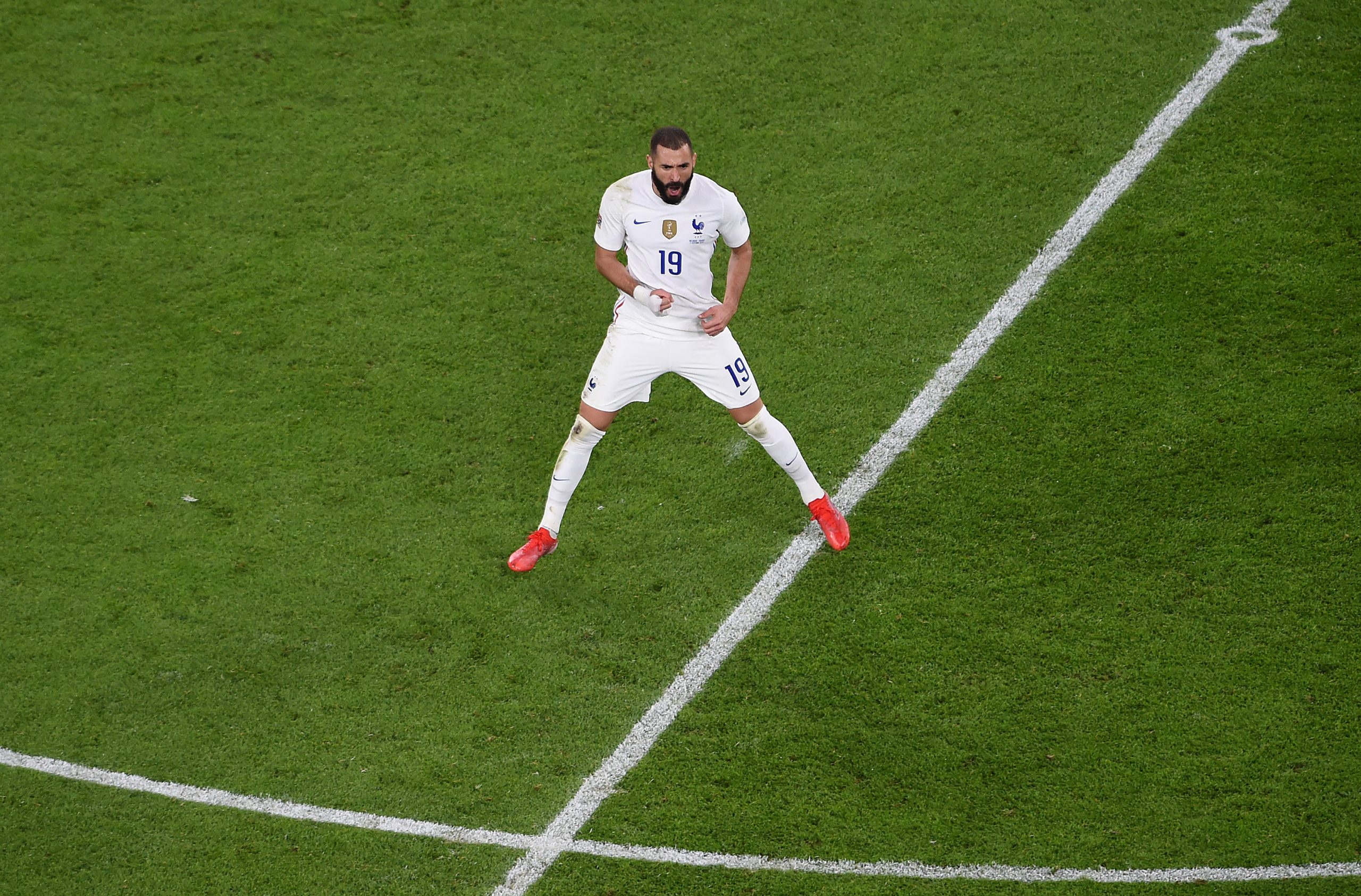 L’Équipe report this afternoon that the Versailles magistrates’ court has set the date for the final verdict in the trial over the alleged blackmail of Mathieu Valbuena for November 24, at 9.30am local time.

The trial, which had this Friday entered its third day, saw five men charged in the case, among which France international Karim Benzema for alleged complicity in the act of blackmail.

Yesterday, the prosecutor overseeing the trial announced that he was seeking a 10-month suspended prison sentence for the Real Madrid man, as well as a €75k fine. For the four others involved, prison sentences ranging from 18 months to four years as well as fines are being sought.

For all of the details and events of the trial so far, you can follow our in-depth coverage here.