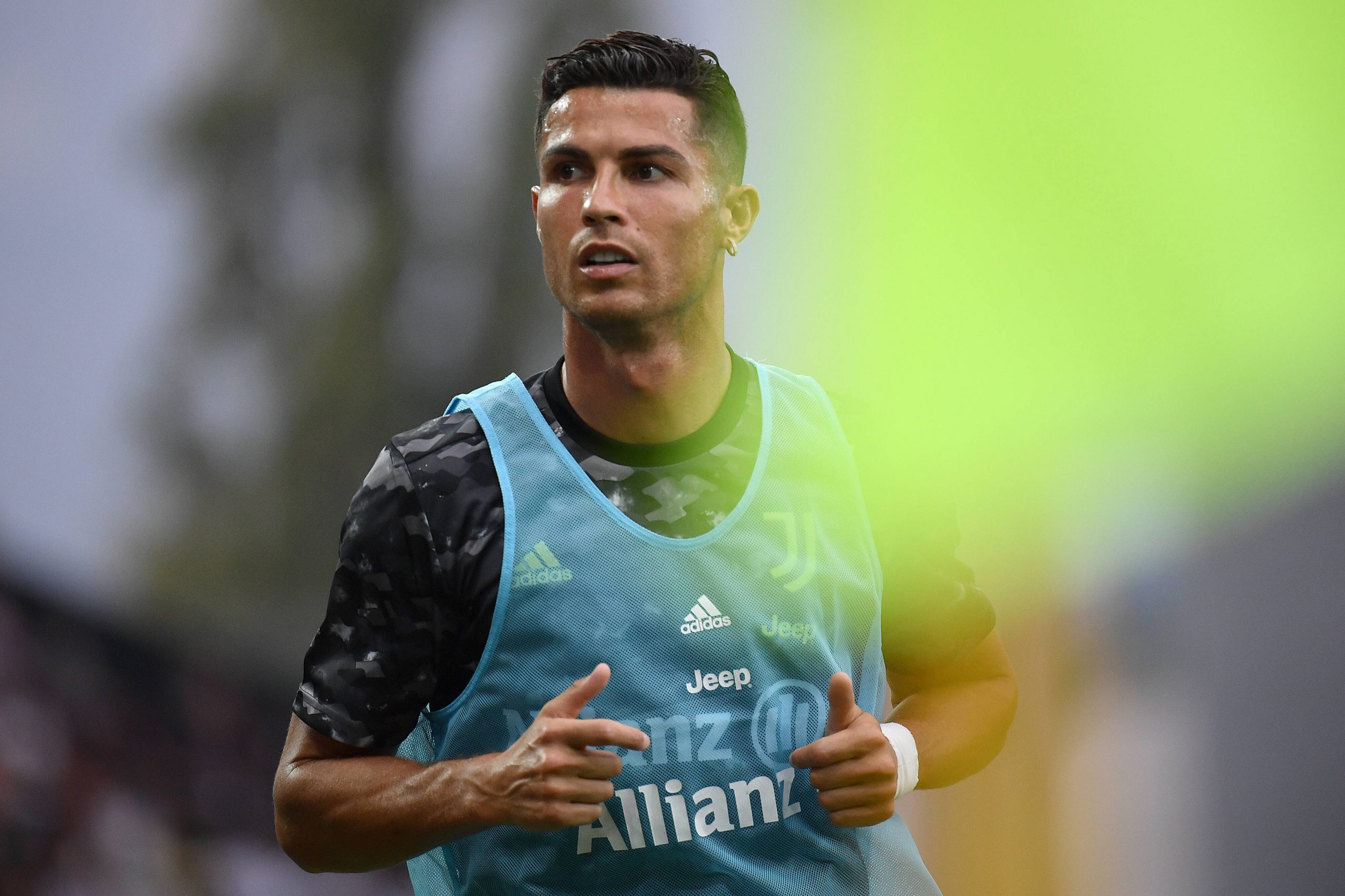 L’Équipe report that Portuguese international Cristiano Ronaldo is seeking to engineer a move to Manchester City, in a deal that will depend on whether or not the Citizens feel forced to abandon their pursuit of Harry Kane.

Ronaldo’s entourage has been machinating to open the door to a deal between Juventus and Manchester City in recent days.

Ronaldo did not start for Juventus at the weekend but Vice President Pavel Nedved seemed to douse fires suggesting that the player was seeking an exit: “We are not going to try to create sensationalist stories when there are none. It was a decision we shared with the player. At the beginning of the season, he is naturally not at top form.”

The newspaper believes that the 36-year-old is attempting to engineer a move to the Premier League with Manchester City, with his current contract with Juventus expiring in 12 months time.

To achieve this deal will be very complicated, but the outlet asserts that the relevant individuals are doing the necessary work. Ronaldo is no longer hiding his desire to leave Juventus from those around him.

In the world, there are 4 clubs who could afford to do a deal for Ronaldo, but he has singled out Manchester City, largely in his quest to achieve more Ballon D’Ors.

Ronaldo has spoken with a number of Manchester City players about making the move including Bernardo Silva, Ruben Dias and Joao Cancelo. The player believes that the deal will happen this summer.

But in reality, it is going to very complicated and a lot of work needs to be done. Jorge Mendes is working overtime and is seeking to engineer a part swap deal that could see wantaway Mendes client Silva head in the opposite direction.

Mendes is confident that a deal can be done, based on the conversations he has been having with Manchester City.

City are willing to meet Ronaldo’s €31m a year salary, but not to pay much of a transfer fee, hence the conversation around a swap deal. Aymeric Laporte could also be included, the outlet claiming that his attitude his irritating certain key figures at the club.

If the Harry Kane deal fully falls through, then Ronaldo to City will be heavily negotiated. Tick tock.

Marseille strike deal in excess of €30m with...