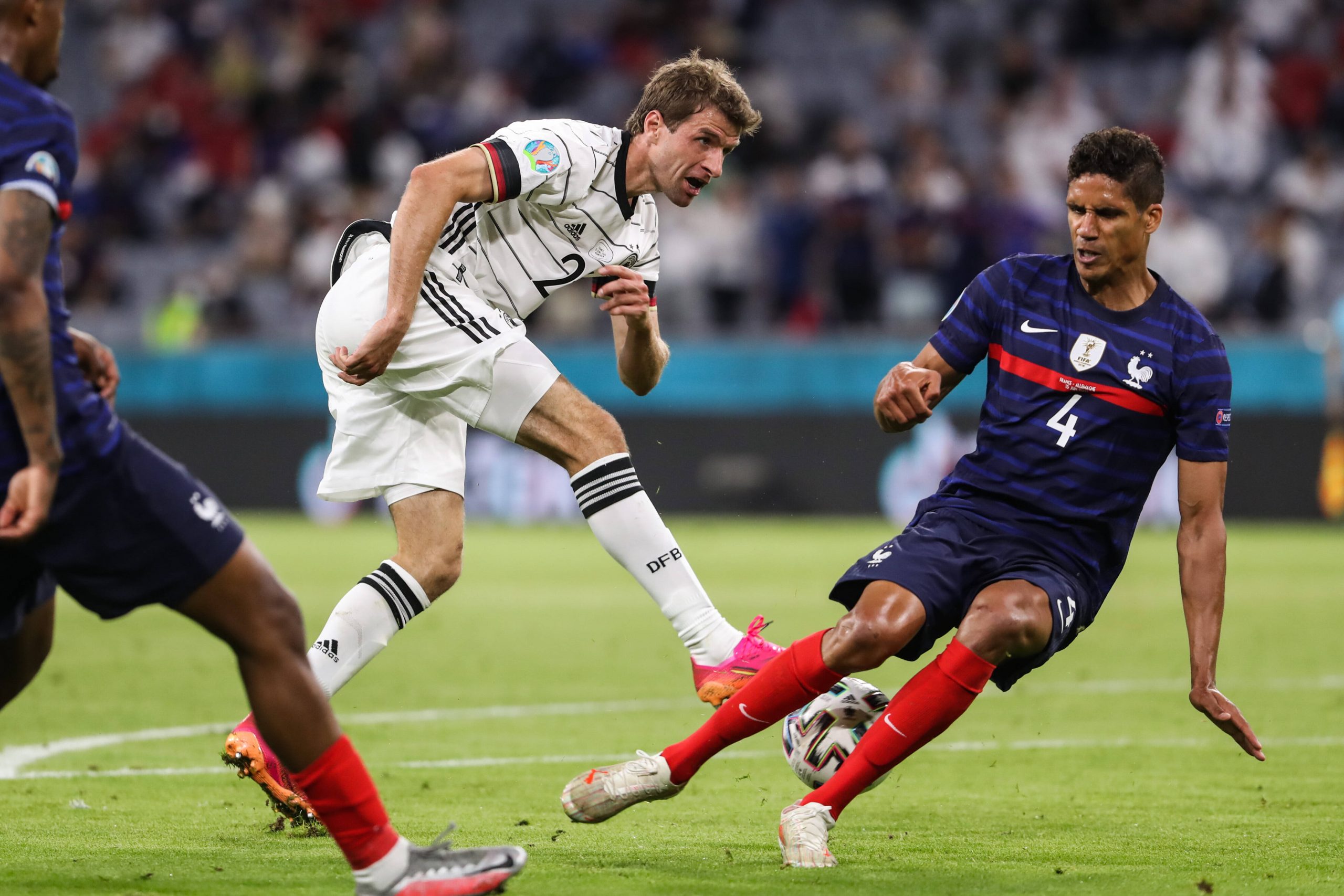 As reported by RMC, L’Équipe and Le Parisien, a vital week is beginning in Manchester United’s pursuit of French international central defender Raphaël Varane, who has less than 12 months remaining on his current contract with Real Madrid.

A provisional agreement over personal terms between the player’s representatives, CAA Base, and Manchester United, has been set for several days now.

Los Blancos want €60m, the Red Devils appear willing to offer around €45m – the deal could be reached with the Premier League club’s offering as a base level, followed up by several bonuses. Varane is free to join any club of his choosing in 5 months time.

Varane had never sought to force a departure and he has no intention of doing so – he returned to training with Real on Thursday. The arrival of David Alaba appears to have further pushed Varane to think about a departure – the Austrian international will earn €12m a year, which is roughly double what the French forward is currently on.

At Manchester United, he will earn close to double what he is currently on, with Harry Maguire currently earning €250,000 per week.