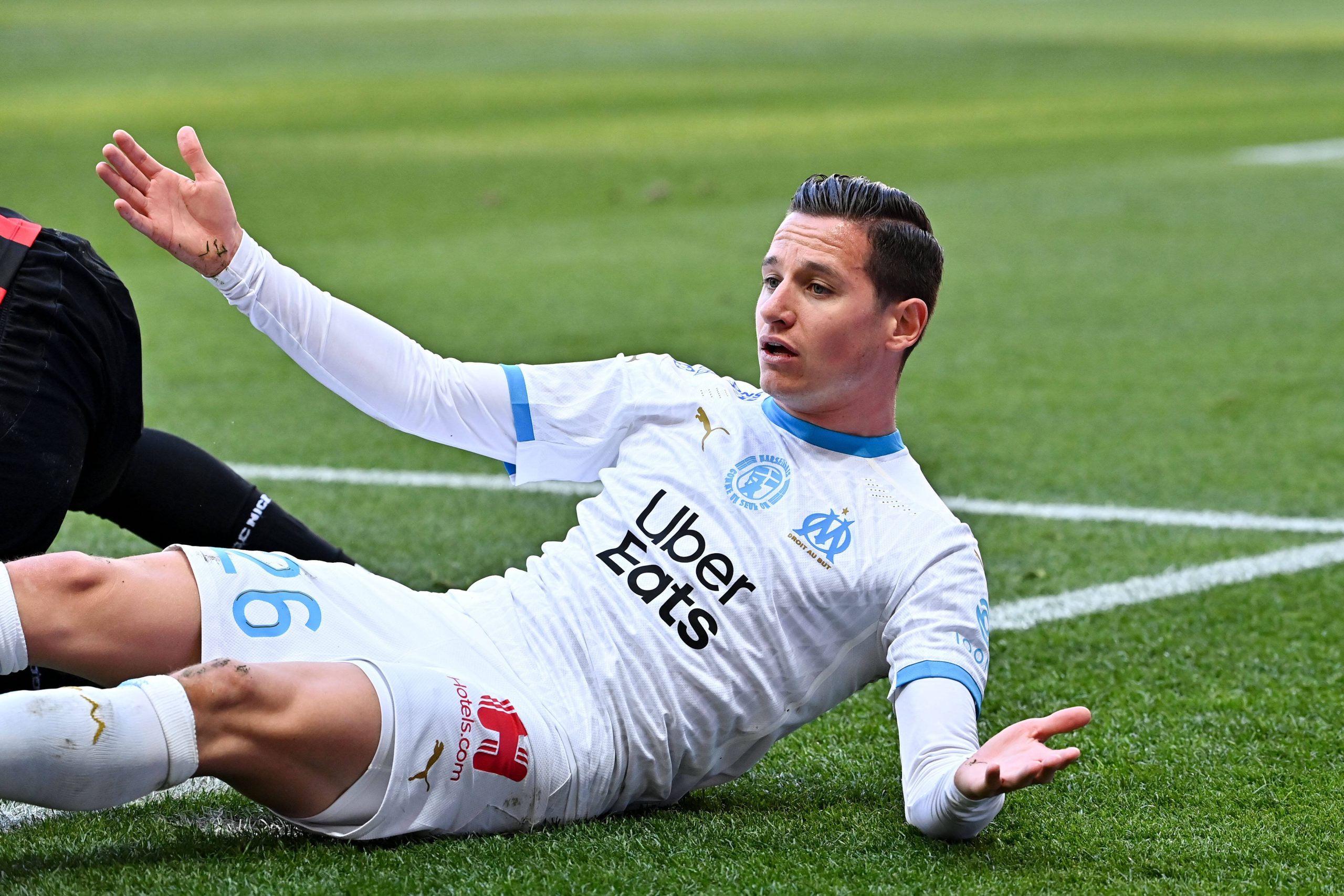 L’Équipe report that Marseille winger Florian Thauvin’s future remains as unclear as ever, 3 months before his existing contract with the Ligue 1 side is due to expire.

The possibility of the 28-year-old remaining with OM seemed non-existent just a few months ago, but the combination of a lack of major interest from other clubs one season after suffering a major injury and better relations with new president Pablo Longoria compared to the relationship he had with Jacques-Henri Eyraud have made a deal possible. Additionally, Jorge Sampaoli is a big fan of Thauvin and would like to ideally keep him at the club.

On 12th March, following the installation of Longoria as president, Thauvin sung a different tune: “There are discussions between Pablo and my entourage. I have always had an excellent relationship with Pablo. I knew that it was going to be a difficult season for me, after my injury last year. A player at the end of his contract raises questions, he is not at 100%. It was a decision made by the previous board. From the moment that a new board is in place, the cards are redistributed.”

Thauvin is seriously thinking about the possibility of remaining – the problem is that he will want a considerable increase on his current €420k a month pre-tax, which Marseille might not be able to provide. The freedom that being a free agent brings is also the possibility for a big sign-on bonus, something that OM will also struggle to afford.

He is not facing a barrage of interest from elsewhere, AC Milan enquired a little while ago, without taking things any further. There are other contacts, namely with Leicester City, Crystal Palace and Sevilla, but talks are far from being anywhere near an advanced stage.