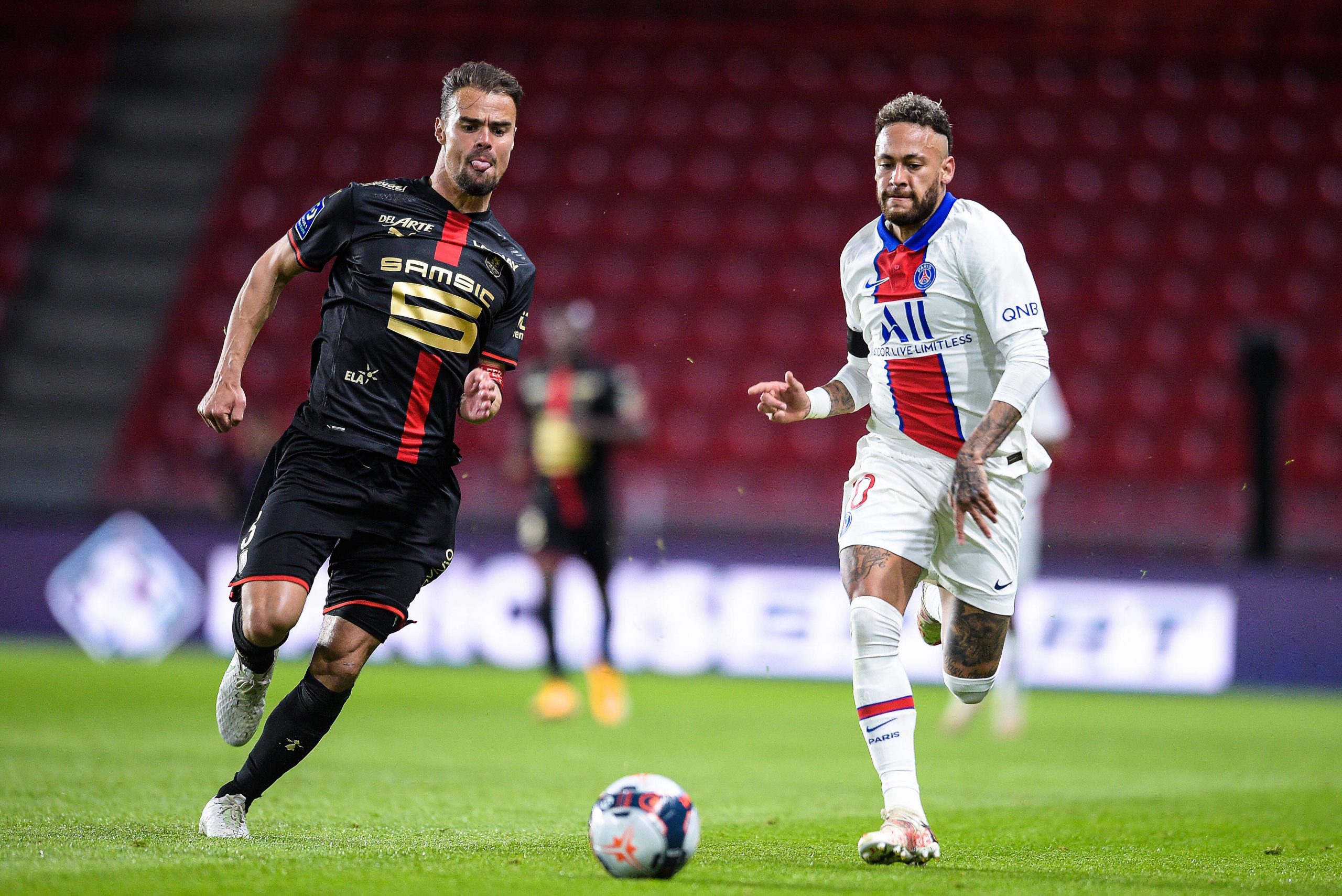 L’Équipe report that 33-year-old French central defender Damien Da Silva has agreed a deal to sign for Ligue 1 side Lyon when his contract with Rennes expires in June.

Da Silva, who also had an offer from AEK Athens, will sign a two year contract, after rejecting two contract extension proposals from SRFC.

OL have decided to sign the player despite recently extending Marcelo’s contract and being close to an agreement for a new deal with Jason Denayer. The reason is that their 4th choice central defender Djamel Benlamri wants to leave OL when his contract expires this summer, as well as the recent serious injury to youngster Abdoulaye Ndiaye.

Da Silva is expected to sign a 2-year contract with OL.

Stéphane Moulin is the next manager of SM Caen