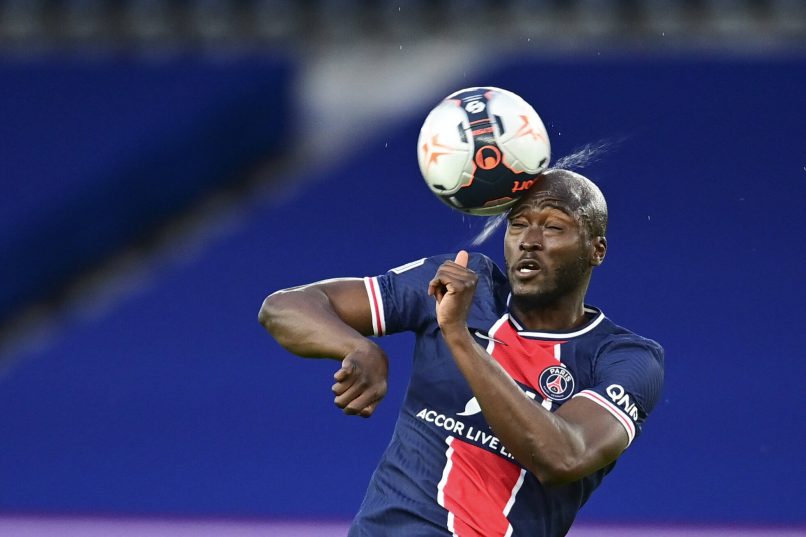 Le Parisien report that as of Sunday night, a clause was automatically triggered in a deal with FC Porto which forced PSG to sign 29-year-old Portuguese international defensive midfielder Danilo Pereira on a permanent €16m deal.

This clause was triggered because PSG finished in the top 2 of Ligue 1 this season, 2nd and 1 point behind league winners Lille.

The deal in total has cost PSG €20m, as the initial loan was for €4m over the course of the last 12 months.

Pereira played 42 times for PSG this season in all competitions. Mauricio Pochettino is however not a fan and the player being sold this summer should not be ruled out, especially because Les Parisiens are seeking to sign a world class player in midfield, as the board is unhappy with almost every player in this position apart from Marco Verratti, per the outlet.