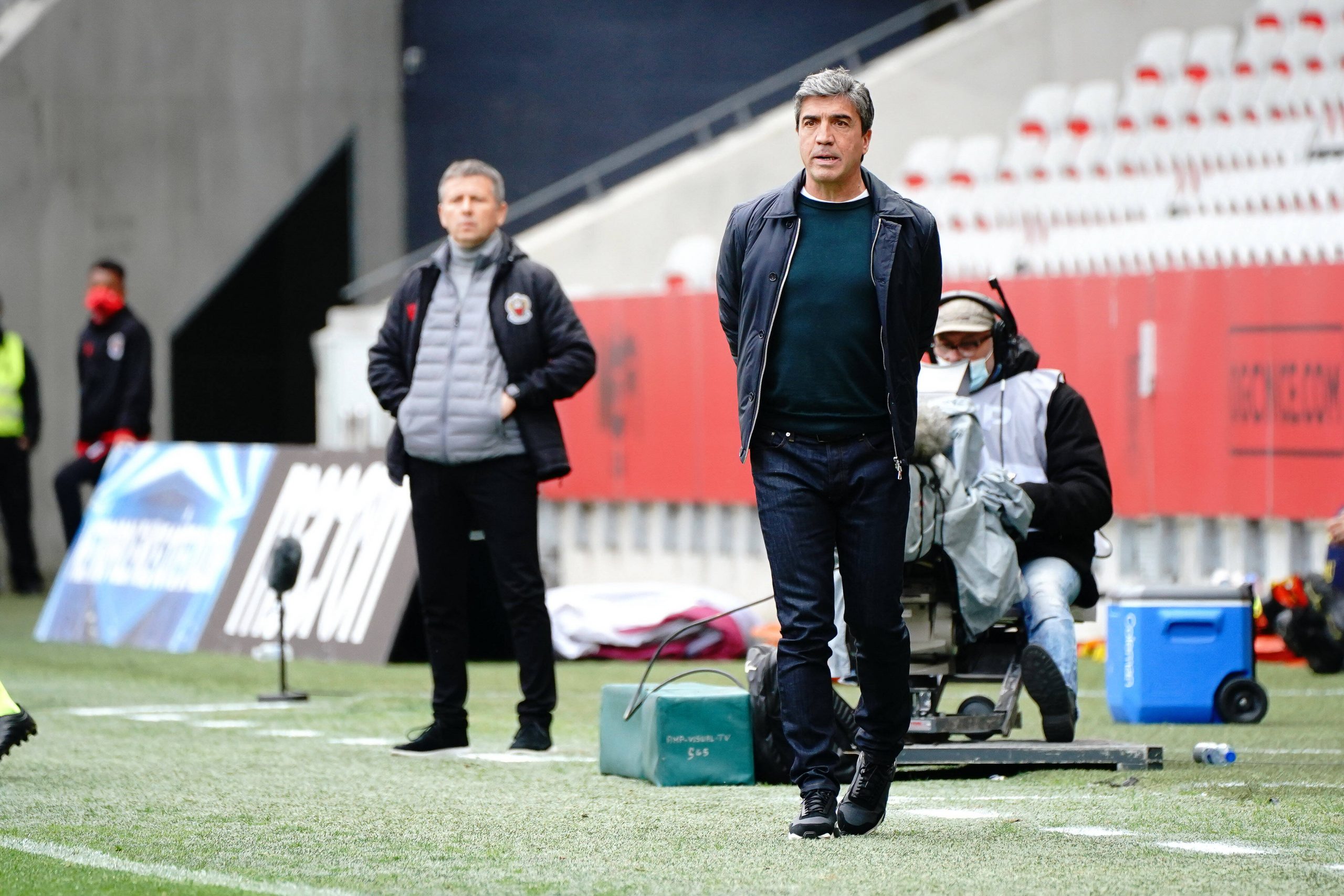 RMC Sport report that Ligue 1 side Stade de Reims’ manager David Guion announced to his players on Thursday that he will be stepping down at the end of the season, despite having almost certainly kept the club up in the division for another campaign.

Reims President Jean-Pierre Caillot has since confirmed to L’Union that the club’s collaboration with Guion was coming to an end this summer, despite him having another 12 months remaining on his contract.

Guion has managed Reims since 2017, during which time he won the Ligue 2 title and qualified the club for the Europa League qualifying rounds. Before taking the reins, Guion served Reims as the Academy Director from 2012 to 2017.

Ex-St Étienne and Celta Vigo boss Oscar Garcia has already been contacted as a potential replacement.

What does FIFA 2022 have in store for French players?