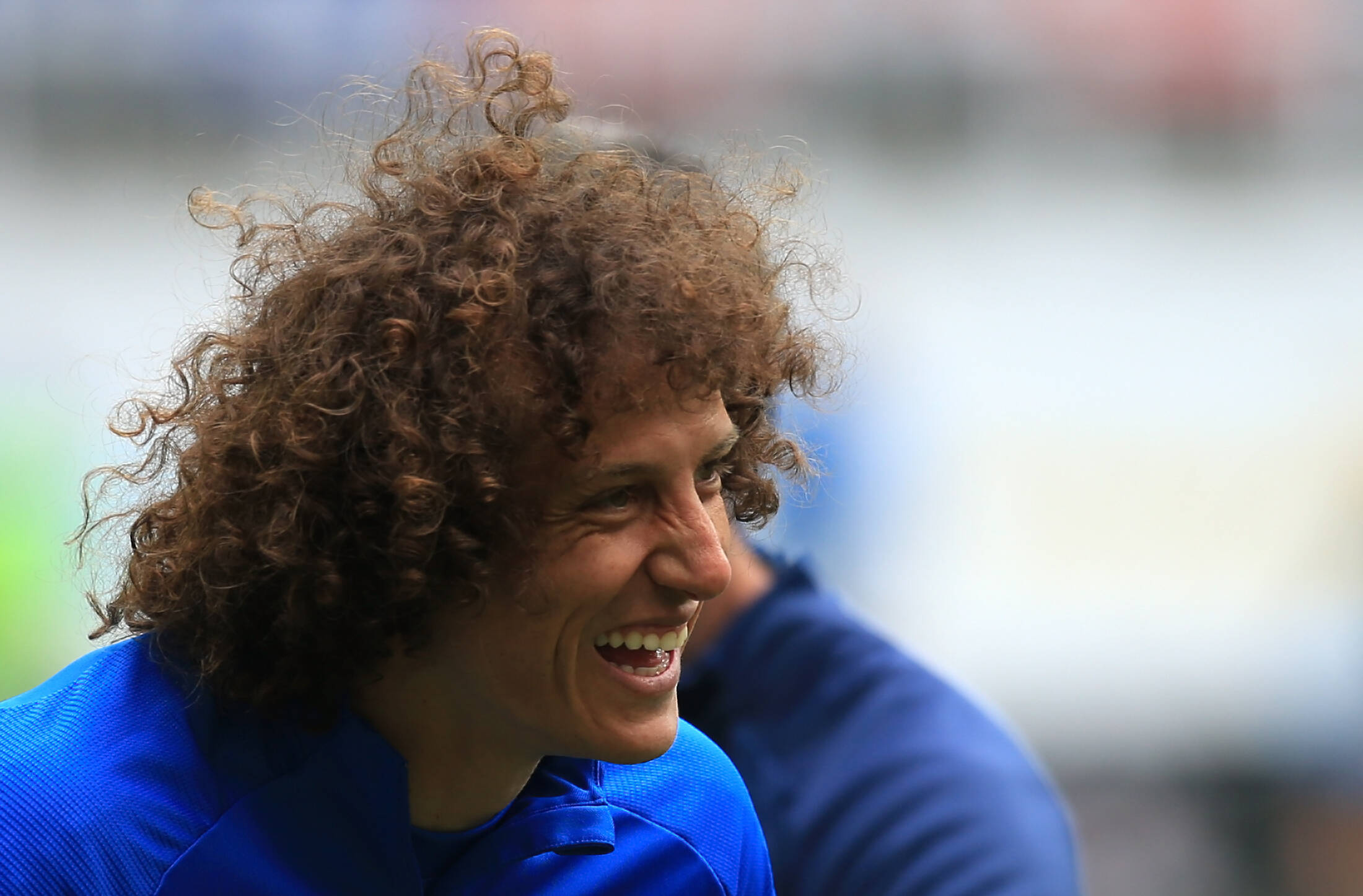 The 34-year-old had been in talks to join OM, and met with Marseille boss Jorge Sampaoli in Brazil during the off-season, but President Longoria opted to pass on serious negotiations owing to the ex-Arsenal man’s wage demands.

Luiz has a 2-year agreement in principle with the Turkish side.

The Turkish side are also in negotiations to sign Le Havre left-back Umut Meras.