David Trezeguet steps down as Juventus ambassador – wants to manage 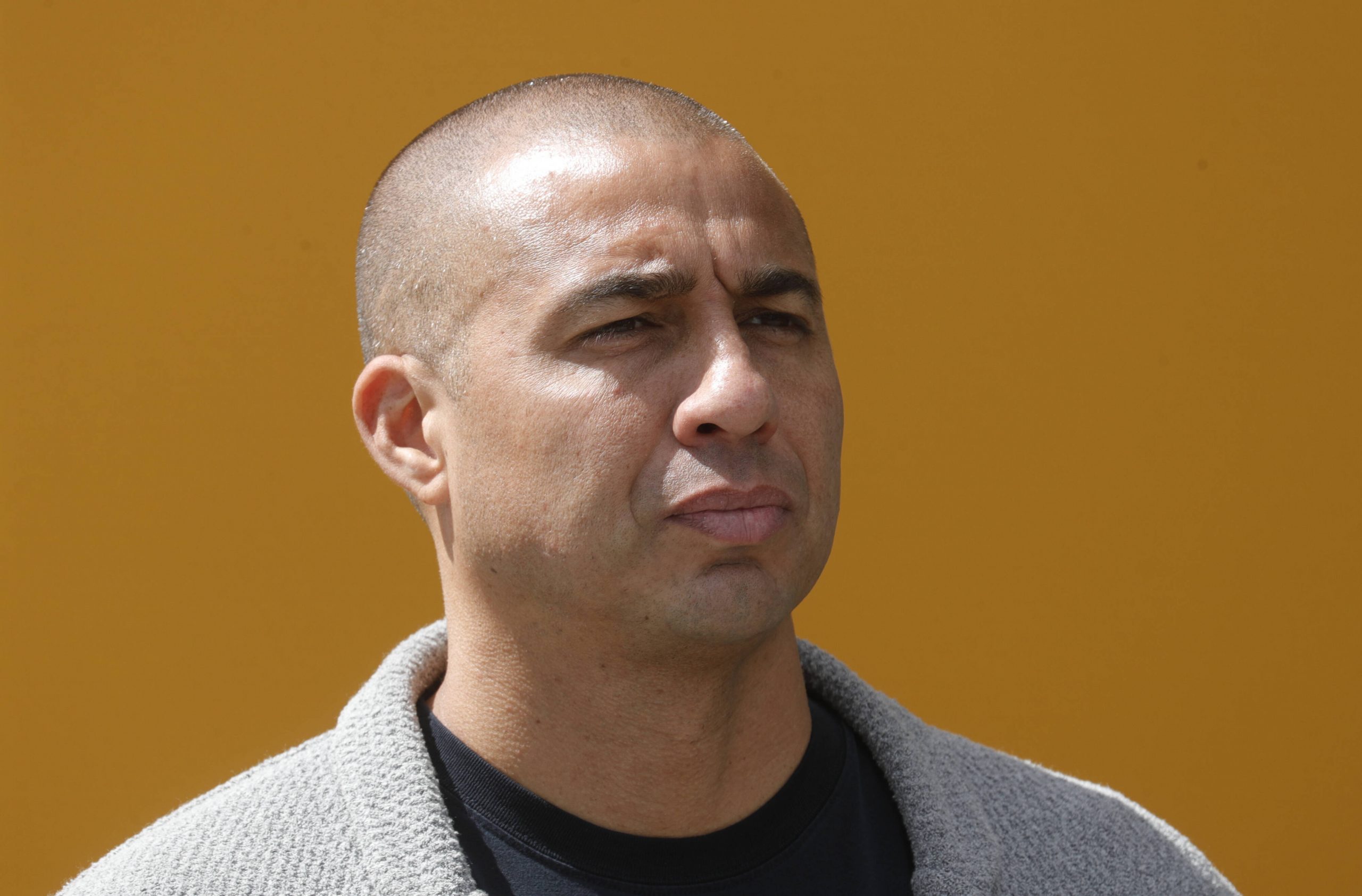 Ex French international attacker David Trezeguet has stepped down as an ambassador for Juventus today, with ambitions of becoming either a manager or a Sporting Director for a club in the coming months.

The 43-year-old last year received his coaching diploma from the Spanish FA – he is targeting Ligue 1, Serie A and La Liga as divisions where he wants to coach in the first instance.

Ethan Mbappé has the potential to become a professional – scout