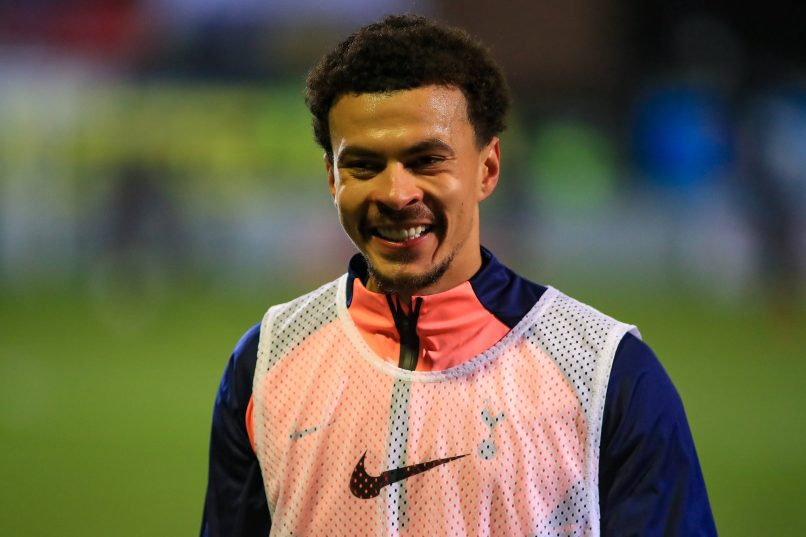 Mauricio Pochettino is interested in reuniting with the 25-year-old and he has told PSG Sporting Director Leonardo as much. José Mourinho has given up on the Englishman but Alli remains under contract with Spurs until June 2024.

However, Tottenham have financial ambitions around this deal – Spurs want €50m in some form, either as a transfer or through an obligation to buy. An amount that PSG simply cannot afford in either formula. Negotiations are difficult and Les Parisiens are remaining prudent.

However, a summer deal is not impossible, with both Julian Draxler and Angel di Maria’s contract situations still unclear.