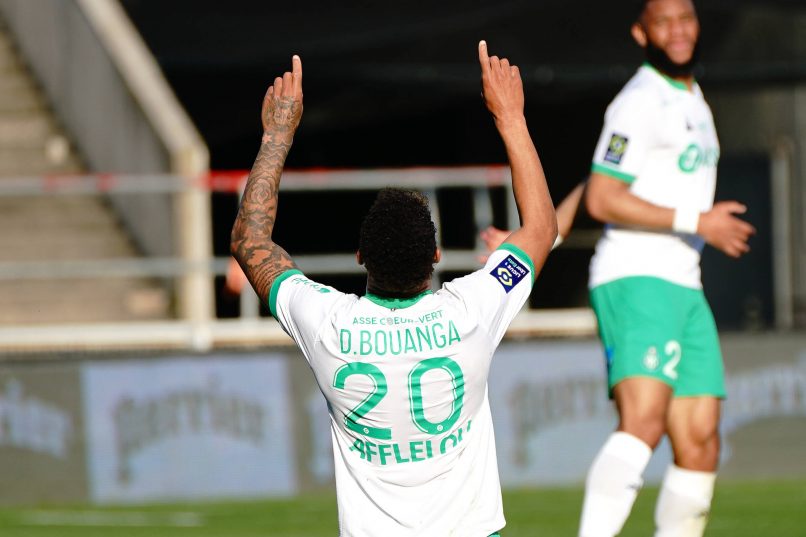 Gabon international and St Étienne forward Denis Bouanga was the victim of racist abuse through a video for his club’s own fans set by several ultras ahead of Les Verts’ eventual victory over Nîmes last weekend.

The local authorities have decided to open an investigation into the incident, according to France Bleu.

“The club shares the indignation of its squad as well as that of all those legitimately hurt and shocked by the content of this video. This is an unacceptable attack on the values of  community and tolerance which have always been upheld by the club, its employees and the whole of the Green People.”