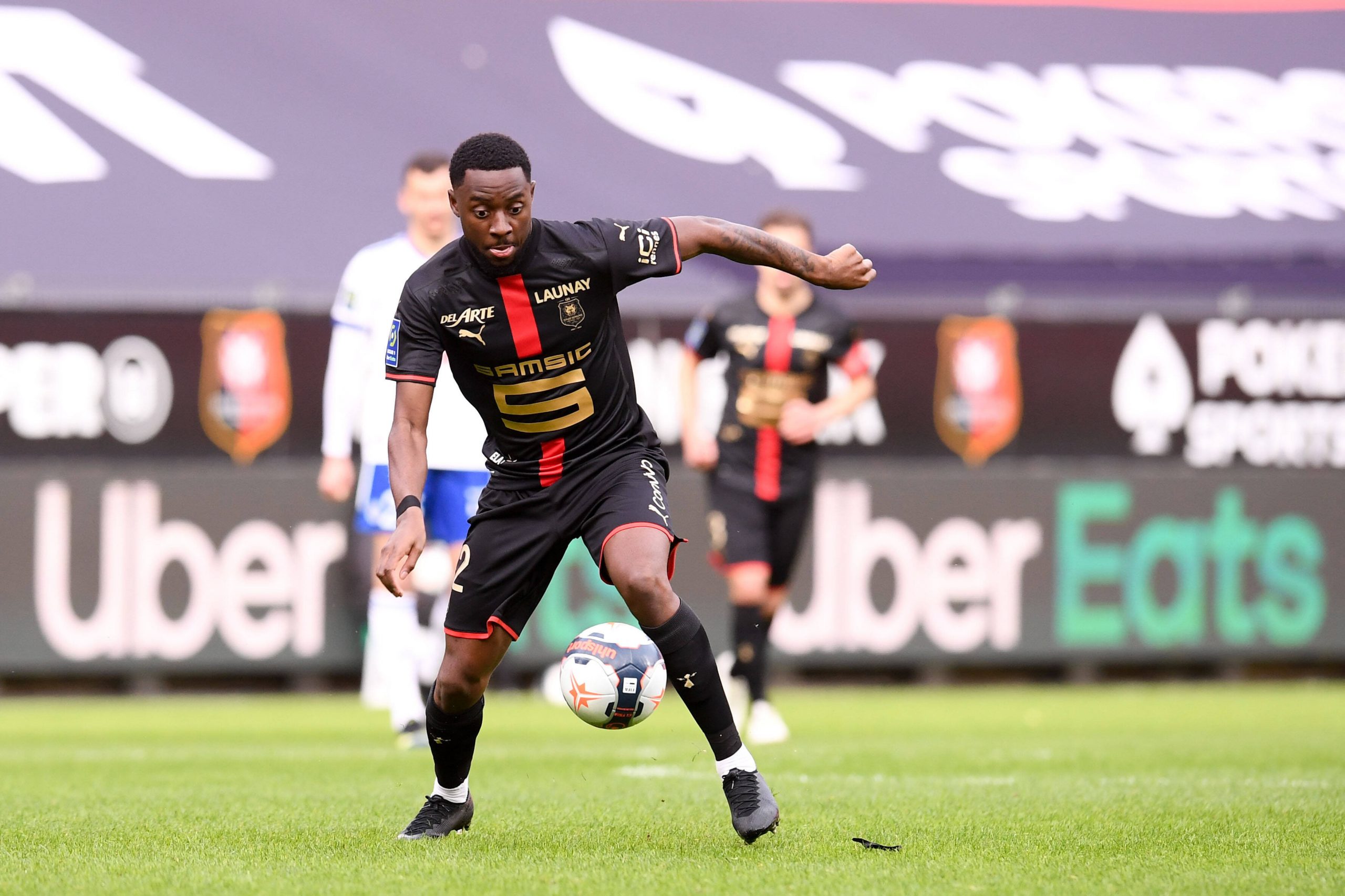 L’Équipe report today that Rennes midfielder James Léa-Siliki could be set to join La Liga side Deportivo Alavés, with the 25-year-old interested in a move to Spain.

The Brittany club are looking to move the Cameroon international on a permanent transfer, although the Basque club prefer to take Léa-Siliki on an initial loan deal with a permanent option.

The midfielder, whose contract runs until 2023, has been with Les Rouge et Noir since 2017, joining from Guingamp. The player made seven appearances in Ligue 1 last season, compared to 20 in the previous campaign.