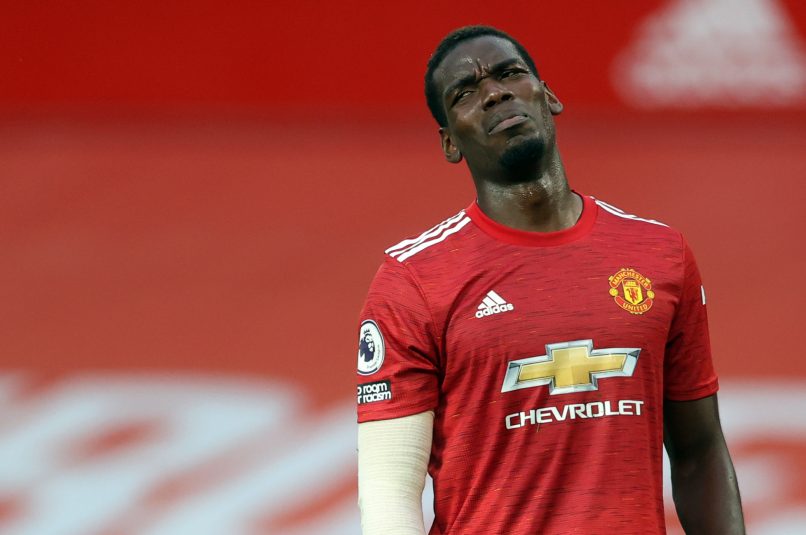 World champions France seemingly have an embarrassment of riches at their disposal ahead of the European Championships. They return with the majority of the squad that triumphed in Russia in 2018 for an attempt at adding the European crown to their World Cup success.

Les Bleus achieved the same success in 1998 and then 2000 with a similarly talented crop of players. Didier Deschamps was captain fantastic of those two sides, and now as manager has the chance to further enhance his legacy. The 52-year-old has all the tools he requires to dominate on the continent in the competition, including leading light Kylian Mbappe.

However, there are emerging concerns about other key players in his squad who are struggling in their respective leagues. France’s hopes of winning the Euros could hinge on whether they are able to rediscover their best in time for the tournament. We’ll now look at the players who need to up the ante to find their form ahead of the competition.

Griezmann was one of the stars of the tournament for Les Bleus in Russia. However, his form has tailed since securing a move to Barcelona. The Catalan club paid £107.9 million to complete a deal for the Frenchman from Atletico Madrid in the hope of completing a potent trifecta alongside Lionel Messi and Luis Suarez.

It was not the case in his debut campaign, mustering only nine goals in 35 appearances – the lowest production in the final third since the 2011-12 campaign when he led the line for Real Sociedad. Matters have not improved in the current term and he is on pace to score fewer goals in LaLiga than last season. His issues are a large part of why Barcelona are well behind Atletico and Real Madrid in the LaLiga betting odds for the title at 9.00 as of 1st January.

Despite his problem domestically, the 29-year-old scored important goals for Les Bleus to fire them into the UEFA Nations League Finals, which suggests that he could turn the corner when representing his country. However, Deschamps will be concerned about his form for the Catalan club due to his importance to his team, especially in easing the pressure on Mbappe.

Umtiti was one of the rocks of the France defence in the 2018 FIFA World Cup. His partnership with Raphael Varane was stout when it mattered the most to provide valuable protection in front of Hugo Lloris. The 27-year-old has since had a dramatic downturn in form, so much so that Barcelona are prepared to move on from the centre-back. He has only made two appearances in LaLiga for Ronald Koeman in the first half of the campaign.

Injuries have played a significant role in his decline and a loan spell could allow him to return to his best away from the spotlight of Camp Nou. Deschamps may not be inclined to gamble on Umtiti rediscovering his peak form in time for the Euros. Clément Lenglet, Kurt Zouma, Dayot Upamecano and Presnel Kimpembe could all be better options alongside Varane in the middle of the backline for the Euros. Unless Umtiti does the incredible in the second half of the campaign, he will not be considered for a place in the squad.

Pogba is the ultimate enigma. At the peak of his powers he is one of the best midfielders in the world. That has not been the case at Manchester United since his return to Old Trafford. There have been glimpses of his prowess every now and again, but for £90 million the Red Devils have not seen the player they would have hoped for the expenditure.

Manchester United’s manager Solskjaer has not given up on the Frenchman and still continues to give him chances in the middle of the park. However, the production has not been there from the 27-year-old. In the first half of the campaign, he notched only two goals and two assists. Only one of those strikes has come in the Premier League.

Reports have linked Pogba with a return to Juventus, which may appeal to the player and certainly to Deschamps to see if his dynamo can find his best ahead of the Euros. Les Bleus are not blessed with an abundance of elite talent in their engine room – so his performances are more important than those of the other players previously mentioned.

These players were crucial cogs of the triumph in 2018 and Deschamps faces an anxious wait to see his key men can deliver their best and carry that standard into the Euros.