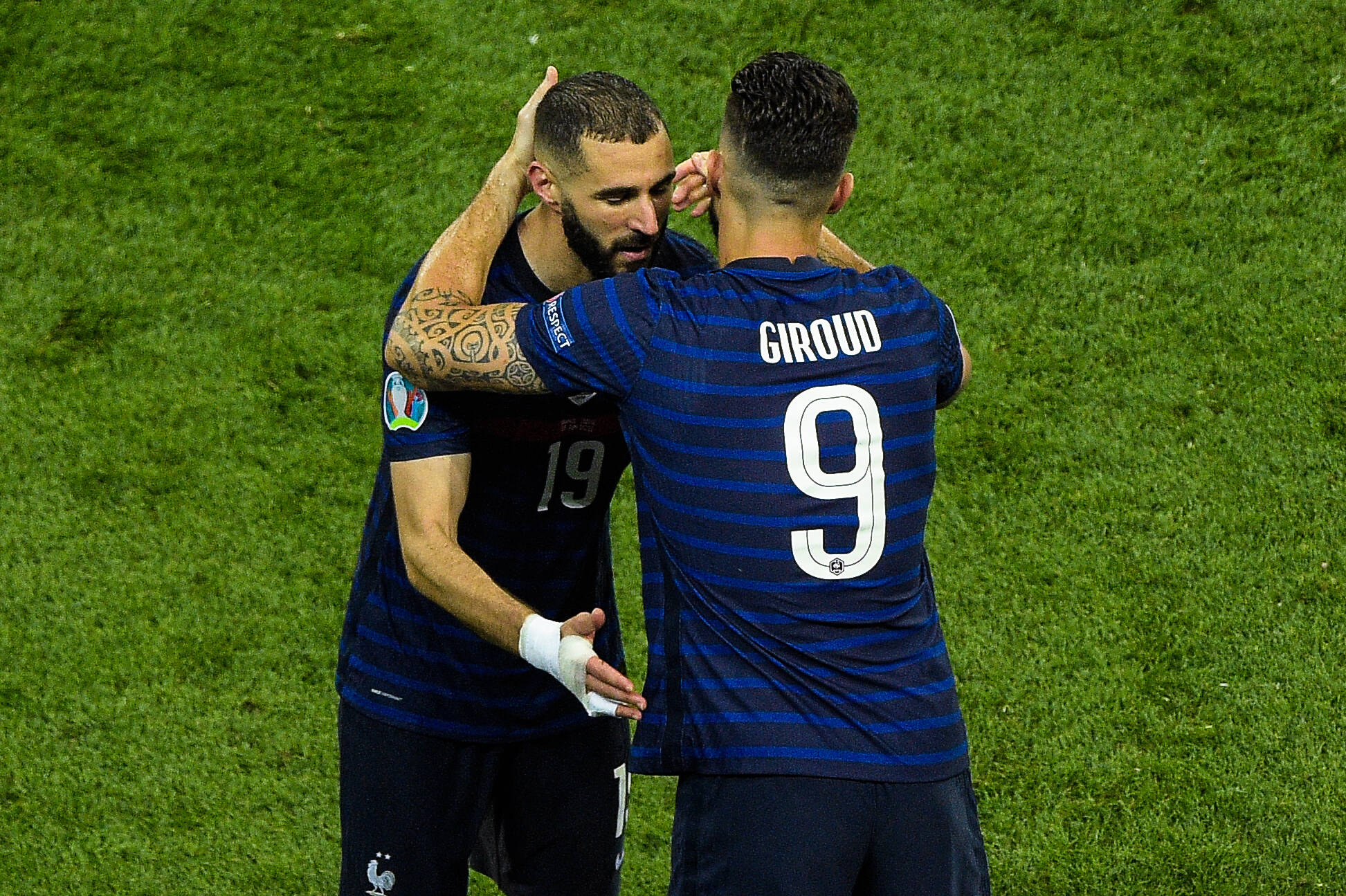 The striker, France’s second all-time top scorer behind Thierry Henry with 46 goals, had been a regular fixture of Deschamps’ teams since the former midfielder took over the national team.

“I’ve never held a radical position for any player. Olivier is still available for selection. His situation has changed with his transfer to Milan, where he’s found a lot more playing time.”

“It’s simply a sporting choice in terms of having a 23-man squad, and the high competition, as there always was. You have the return of Anthony Martial, who wasn’t able to be called up for the Euros due to injury. He’s back with us now. I’m not planning ahead, it’s just my choice today. It’s up to Olivier to perform well [so that he can come back].”