Deschamps on France’s Euros defeat: “I am the only one who’s responsible.” 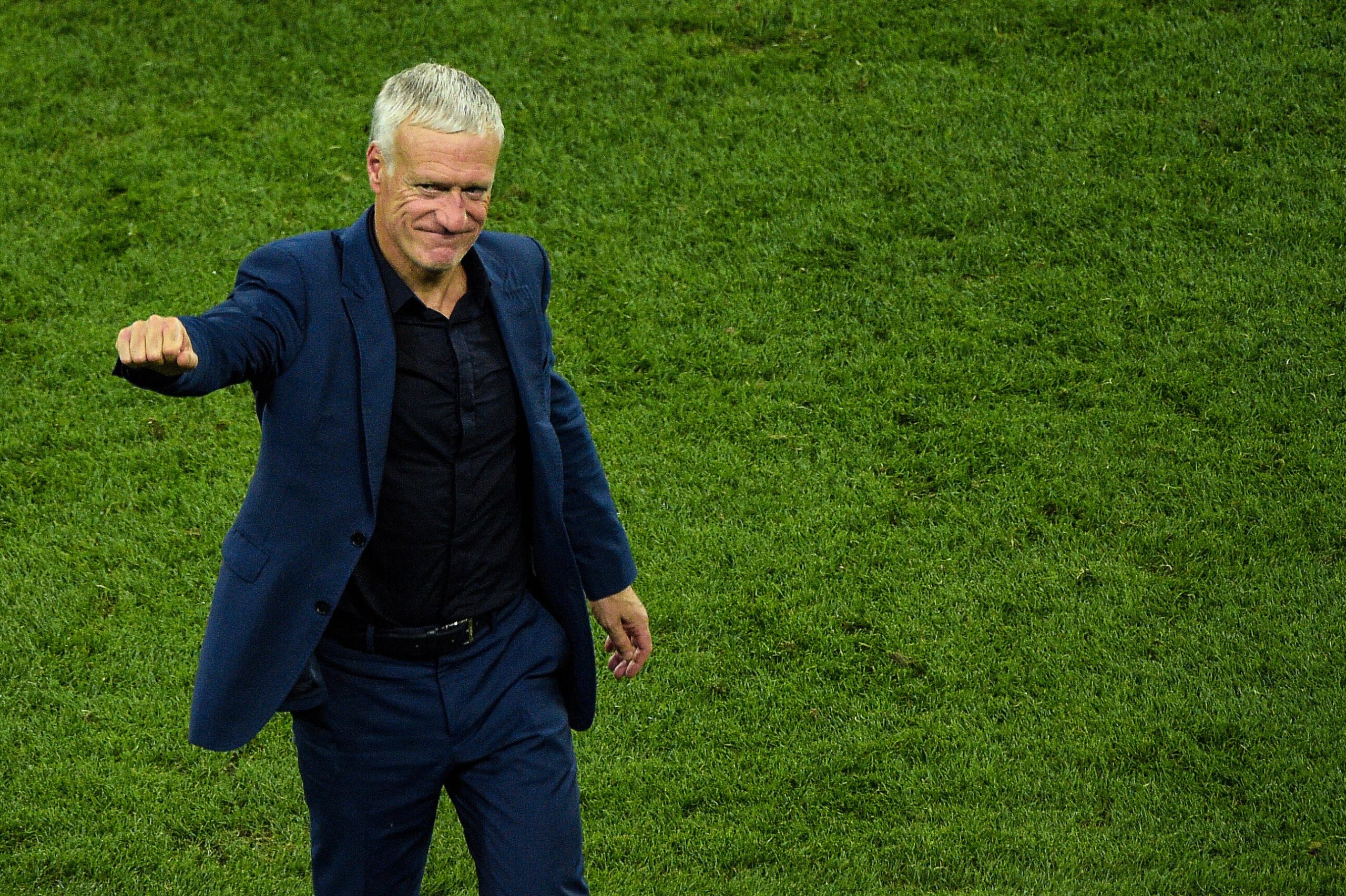 Speaking to L’Équipe in his first interview since France’s Round of 16 defeat to Switzerland at the Euros, Didier Deschamps discussed the reasons for the defeat, pinning the blame on a lack of defensive stability. A week before releasing his squad list for the upcoming September internationals, the former Marseile man nevertheless kept tight-lipped on the future of the team.

The France manager notably discussed the individual case of Karim Benzema, Olivier Giroud and Kylian Mbappé, insisting that the latter had been kept on for his capacity to produce individual brilliance.

On the reasons for France’s defeat

I could set out the reasons why. But if I do that, it’ll be interpreted as looking for excuses, and I don’t want to do that. I am the only one who’s responsible. That’s the nature of my job, I accept that. […] Our defeat is linked to a number of elements. The tactical choices at the start of the match didn’t work, but I won’t dwell on it.

On playing three at the back

It wasn’t an error, it was a choice. I know very well what led me to it. Thirty minutes into the match, I changed our structure, and at half-time I brought on Kingsley Coman who allowed us to lea

d 3-1 at the 80th minute. Paul’s goal seemed to seal the match, but there were another fifteen minutes to go. The fact that we had this feeling it was done, that we were in the quarters already, led to us easing off and to that second Swiss goal, which in turn led to some nervousness in areas which were needed. It wasn’t our usual defensive solidity.

I am going to be factual here: this was a peculiar Euro. The three teams in our group all stopped at the Round of 16, while the four semi-finalists are the teams that were able to get through the groups in their usual bases by playing all three of their games at home.

On whether calling up Benzema destabilised the team:

On whether a need to play Benzema restrained his tactical options

No. Before bringing him back, I had the chance to look at different options. What I went with for the Switzerland game was to bring the three forwards together to have a better technical relationship. I then went for a five at the back so that Adrien [Rabiot] could play a bit higher up than in the left-back position, which wasn’t a natural position for him.

He had the determination and good intentions that were needed. But he didn’t have the efficiency that was hoped for, nor that he hoped for, even if he was involved in five out of our seven goals. On the debate over whether he should have been taken off during the match, there’s always that dilemma with players like him – he’s a player who can make the difference at any moment, regardless of whether he’s not playing as well.

On taking Olivier Giroud out of the team

That’s what happens at the higher levels. I was honest and transparent with Olivier. Since February, his club situation had more than declined. I know what he’s done in the past, and he did it very well, but look at Mamadou Sakho for example: I’ll always be grateful for what he did, but it was back in November 2013 [double against Ukraine in the World Cup qualifier]. With Olivier and a few others, it was back in 2018 – we’re in 2021 now and I’m not here to give guarantees to anyone.

[Against Bulgaria] he played one half and scored two goals at the end, that’s it. The reality is that he played more there than in the last three months with his club. Generally, there are things that I tell you [journalists] and things that I tell the players – whether they like it or not, I tell them, for their own good or that of the team.

[Giroud] didnt have any game time and wasn’t there for the preparation because of the Champions League final. Game time in competition is not something you can replace. I won’t take away his goals against Bulgaria, I know what he’s capable of, but I’m not a magician. You can’t transform both a physical state and a mental state. It’s great that he wanted it, but there are things that you can’t change from one day to the next.