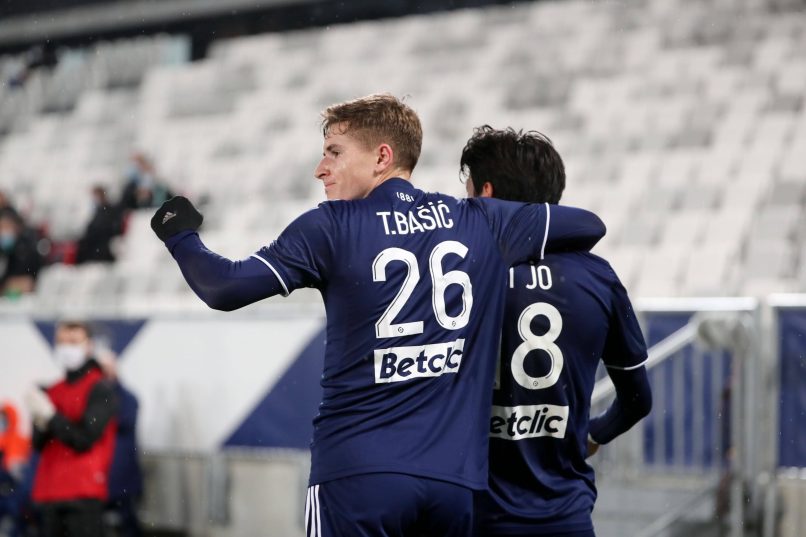 Toma Bašić has finally completed his move from Bordeaux to Lazio , according to Foot Mercato.

The Croatian midfielder has signed a five year contract with a salary of €1.5m per year plus a €400k signing-on bonus. The fee paid by the Rome club will be an initial €7m with an addition €1m in bonuses should Lazio qualify for the Champions League. Bordeaux have not managed to implant a sell-on percentage clause into the arrangement.

Bašić, now 24, has been capped twice by his national side and has played 82 times for Les Girondins since joining from Dinamo Zagreb in 2018, scoring nine times and adding five assists.